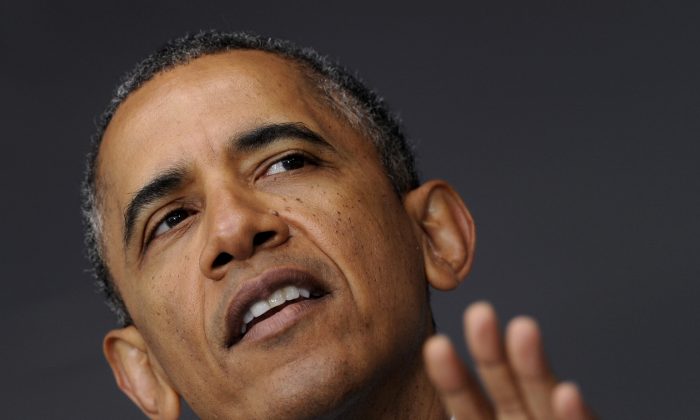 “$2 million is peanuts,” said Perales on Monday. “Let’s understand that $2 million for lawyers in this country is meaningless.”

Perales made the comments as part of a panel on immigration reform at NYU’s law school. He was responding to a statement by Juan Osuna, the federal executive officer for immigration review, who oversees federal immigration courts. Osuna had said the program will “help the system.” He also referred to it as “seed money” to go forward on the issue “without creating such a big program.”

Dubbed Justice AmeriCorps, the program will provide up to $2 million for immigration lawyers and paralegals to help unaccompanied undocumented children work through legal proceedings. Immigration experts estimate that one in four undocumented immigrants has an available path to legally resolve his or her status. Many are unaware of how to get help or are unable to pay the legal fees, though.

The money will be used to create a grant program to enroll about 100 lawyers and paralegals as AmeriCorps members. They will then provide legal services to the most vulnerable among undocumented children. AmeriCorps is commonly referred to as the “domestic Peace Corps,” and generally pays a small monthly stipend and one-year completion bonus to its members.

The program, announced by the U.S. Department of Justice on Friday, was created after a July 2013, memorandum from President Barack Obama asking for national service programs to solve the crisis of undocumented children entering the country in droves.

An interagency response group formed by Obama has been tasked with providing humanitarian relief to the children, including housing, care, medical treatment, and transportation.

According to numerous reports, rumors that children are easily reunited with parents have fueled an increase in the number of unaccompanied children trying to illegally cross the U.S. border.

In New York City alone, there are an estimated 500,000 undocumented immigrants, according to the Mayor’s Office of Immigrant Affairs.

As for legal representation to help them through the courts if necessary, Perales said help promised on that front wouldn’t have an impact.