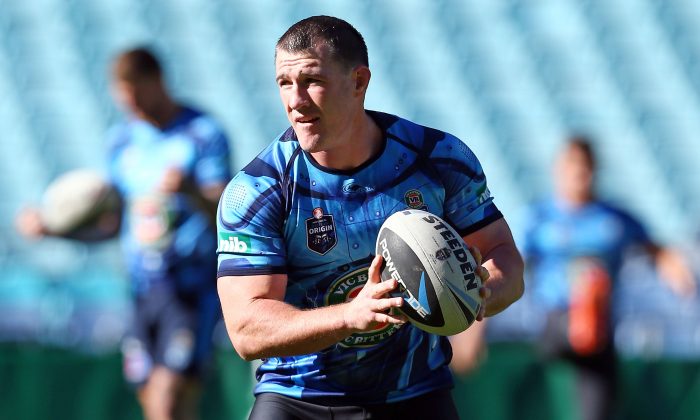 The NSW-QLD match will be played at ANZ Stadium in Sydney.

The actual kick-off will likely be approximately 8:16 p.m., factoring in the national anthem and TV specials that happen right before the game.

The match will be broadcast on Channel Nine, with coverage beginning at 7:30 p.m.

A live stream will be available through Channel 9 or NRL’s website.

There are different predictions for game two. A preview on the NRL website predicts NSW by four points.

“Queensland’s pack will be champing at the bit after being overrun in the first half at Suncorp, but the Blues big men will have taken plenty of confidence out of claiming a points decision over their rivals in front of their own fans. If they can match that effort and Hodkinson and Reynolds maintain their cool heads, the influence of Hayne could well prove the difference yet again,” it said.

Tim Prentice of The Roar believes Queensland will win.

“Looking at the NSW line-up, the absence of the Morris twins, Josh and Brett, is a double body-blow for the Blues. Not enough has been made of their loss. I see William Hopoate and Josh Dugan as capable replacements but they will have to deal with a fierce Queensland blowtorch,” he said.

“The heavy pressure is on Laurie Daley’s men to win this game. Ahead 1-0 and going into a home game, it’s their big chance to stop the rot and end one of the most incredible droughts in rugby league history.”

Cameron Smith and Corey Parker led Queensland in tackles (44 and 34 respectively) while Robbie Farah and Paul Gallen led NSW (32 and 29).

Trent Hodkinson scored two goals for NSW while Brett Morris and Jarryd Hayne each had Tries.

Game 3 will be played on Wednesday, July 9 at Suncorp Stadium in Brisbane.