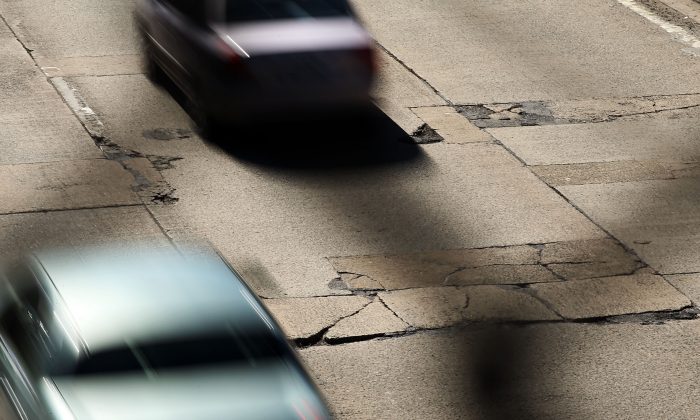 Legislators from both the New York State Senate and Assembly advocated for increased highway funding at the beginning of budget discussions Monday, but where the money will come from remains an issue.

“The governor does not want to raise taxes, and neither do we,” said assembly member David Gantt.

Some legislators wanted more of the budget to be put into the Consolidated Local Street and Highway Improvement Program (CHIPS). This would require taking from other budget items and will be debated over the next two weeks.

According to the CHIPS website, no operations funding has been included in the State budget since 2001-2002, but legislation allows capital funds to be used for operations.

Highway officials from across the State have called on legislators to increase funding for CHIPS, pointing to the poor condition of roads as reason for a more robust program. According to a recent report, roads in poor conditions cost New York drivers over $20 billion annually.

The Tri-State Transportation Campaign points out that as people are driving less year by year, it would make sense to put more money into road repair, and less into highway expansion. With time and money going towards expansion, TSTC’s website explains, less attention is being paid to existing roads and the conditions worsen.

From 2009-2011, New York spent 23 percent of repair and expansion money on expansion, less than the national average.