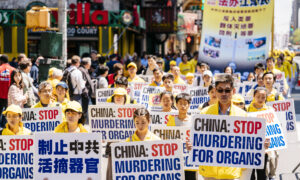 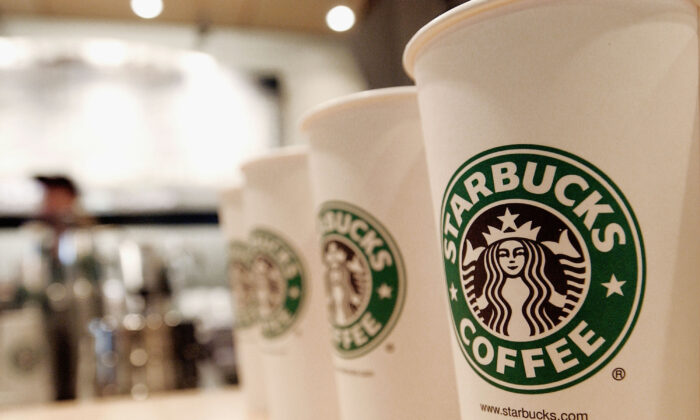 Starbucks Will Require Customers to Wear Masks While Inside Stores

All company-owned Starbucks stores will require customers to wear face masks while inside, according to a statement.

“In our continued effort in prioritizing the health and well-being of partners (employees) and customers, beginning on July 15, we will be requiring customers to wear facial coverings while visiting all company-owned café locations in the U.S.,” Starbucks said in a news release.

“The company is committed to playing a constructive role in supporting health and government officials as they work to mitigate the spread of COVID-19,” the disease caused by the CCP (Chinese Communist Party) virus.

Customers who aren’t wearing a mask can order via drive-thru, when available, or through curbside pickup, the firm said. But that service is only available locations where local government mandates for masks are not in place.

A number of states, cities, and counties require people to wear masks in public, including in stores and restaurants.

Reports have said Starbucks is the first national restaurant chain to make the requirement. Companies such as Uber and Costco have mandated masks in their stores and vehicles, respectively.

The U.S. Centers for Disease Control and Prevention (CDC), early on in the pandemic, discouraged people from wearing masks, saying they wouldn’t protect against the CCP virus while adding that they needed to prioritize masks for healthcare workers. However, as the pandemic went on and the supply of masks increased, the agency on April 3 encouraged people to wear face masks to slow down the spread of the virus.

States including Texas, New Jersey, Pennsylvania, and more in recent weeks have mandated mask-wearing whenever someone goes outside when social distancing is not possible.

“COVID-19 is not going away. In fact, it’s getting worse,” warned Texas Gov. Greg Abbott, a Republican, before the Fourth of July weekend. “One of the best ways to keep businesses open while also slowing the spread is for everyone to wear a face covering,” he said, adding that people who don’t comply with the order can face a fine of up to $250.

Some sheriffs, however, have said they won’t enforce the rule.

California’s Sacramento County Sheriff Scott Jones said his office won’t enforce the state mask mandate due to the “minor nature of the offense,” adding that there’s a “potential for negative outcomes.”