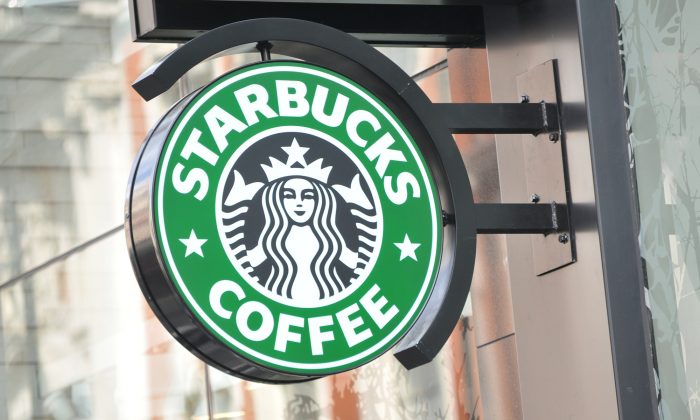 Coffee giant Starbucks announced on March 20 that it plans to trial recyclable and compostable coffee cups including recyclable strawless lids.

The trial will begin in various cities before being rolled out across the United States and Canada.

Recyclable coffee cups, which will be chosen among the winners of the “NextGen Cup Challenge,” will be trialed in New York, San Francisco, Seattle, Vancouver, and London over the next year. The company aims to assess the recyclability and compostability of these cups in those municipalities.

Kevin Johnson, president and CEO of Starbuck, said: “It is with great intention that we move forward with highly collaborative and innovative work to bring both recyclable and compostable cups to scale around the world.”

Johnson added that this move will improve the company’s responsibility to environment, thereby providing a greater sense of “responsibility for a more sustainable planet.”

“We applaud Starbucks speed in committing to test NextGen winners that were identified less than a month ago, and the innovative collaboration at work here among so many global food and beverage companies,” said Kate Daly, executive director of the Center for the Circular Economy at Closed Loop Partners.

Today @Starbucks announced it’s one step closer to a recyclable and compostable cup, and will be testing several designs in select cities around the world. Learn more about our collaboration with Starbucks on the #NextGenCup Challenge: https://t.co/5jojCSd9sJ pic.twitter.com/p1442j9xoZ

“We look forward to continuing to build on this momentum, so that we can help recyclable and compostable options be the norm rather than the exception for to-go cups,” Daly added.

Additionally, recyclable strawless lids will be trailed out in Los Angeles, San Francisco, Seattle, Washington, D.C., Indianapolis, and Toronto in summer, before being rolled out across the United States and Canada next year. This new lid will have 9 percent less plastic than the current lid and straw, the company said in a statement.

“We are pleased to see Starbucks exploring more ways to reduce its overall plastic footprint less than a year after first announcing its decision to phase out plastic straws,” said Susan Ruffo, managing director for international initiatives at Ocean Conservancy.

The company has attempted to implement eco-friendly cup policies for years. Beginning in 1985, Starbucks offered a 10-cent discount for customers who brought their own cups; then in 1997, the company ended “double-cupping,” where baristas doubled up cups to prevent customers’ hands from burning; and then introduced cups made from 10 percent recycled materials in 2006.

Zimmer added that the company is not “not satisfied with where the cup is today,” because “it does not have broad access to recycling.”

Today we are one step closer to a recyclable and compostable coffee cup, and will test several designs in select cities around the world. ♻️

In a 1997 publication, Starbucks’s founder Howard Schultz was concerned with the company’s paper cup wastage. “Living in an environmentally aware city like Seattle, I’m especially conscious of and bothered by the amount of waste we generate.”

“If you ask Starbuck retail partners—many of whom are in their twenties—what would issues concern the most, the overwhelming consensus is the environment. The hate to see disposable paper cups walking out of the store every minute … They love the coffee, but they don’t want to add yet another piece of refuse to landfills that are already overloaded,” Schultz said.

Furthermore, the move to produce “eco-friendly” cups could be seen as a win for environmentalist groups who have gone after the coffee giant for years. For example, in November 2017, advocacy group Stand.Earth ran protests outside of Starbucks’s headquarters, its stores, and at company events. The group were protesting that Starbucks did not keep its “promise to give us a 100 percent recyclable cup. But to this day, they’ve left us with nothing but broken promises.”

In response, Starbucks said that the company was using recyclable cups, including in other cities where the cups could be recycled, and that the protest group “intentionally [ignored] the realities and complexity of recycling in our country.”

“As the world’s largest builder of LEED stores, the champion of 100 percent sustainable coffee, and a leader in advocacy for greater paper coffee cup recyclability, we know we cannot achieve the positive change we seek alone. It takes responsible partnerships, collective action, and local support,” the company said in a statement.