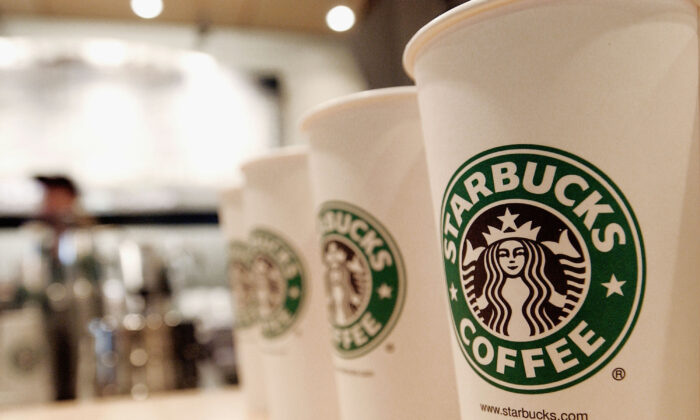 Starbuck Korea issued a public apology on Thursday over its summer giveaway bags that contained carcinogenic chemicals and said that it would offer free drinks, or other products, as compensation to customers.

“We deeply apologize to our customers who are disappointed in us for the recent issue [surrounding the giveaway bags],” the company said in a statement, The Korea Herald reported.

Starbucks Korea ran a test on its “Summer Carry Bag,” a picnic bag given to customers who bought 17 drinks between May and July, after an unidentified FITI Testing & Research Institute employee posted online that it contained formaldehyde.

Formaldehyde is an industrially produced and naturally occurring chemical that has a pungent smell and is flammable. According to the National Cancer Institute, exposure to high levels of formaldehyde can cause myeloid leukemia and rare cancers.

“On July 22, we have requested state-approved institutions to run tests on six unopened samples and five opened samples of giveaway bags and detected formaldehyde on both outer and inner fabrics of the samples,” Starbucks Korea said.

To compensate customers, Starbucks Korea said it would give customers vouchers for three free drinks if they returned the bags to its branches by Aug. 31.

Customers can also choose to swap the bags for other items or get a 30,000 won ($23) online gift card for each bag returned.

“We plan to bolster our companywide quality control review system and expand related teams by hiring professionals,” it stated.

The company cited the absence of formaldehyde standards for bags as the reason behind its delayed response to the matter.

South Korea is Starbucks’ fifth-largest market with more than 1,500 stores across 78 cities, but analysts said the country offers little growth opportunity for Starbucks due to its mature and saturated market.

Starbucks, the world’s largest coffee chain, has in recent years been expanding globally especially in China due to its largest market—the United States—saturates and grapples with stiff competition.