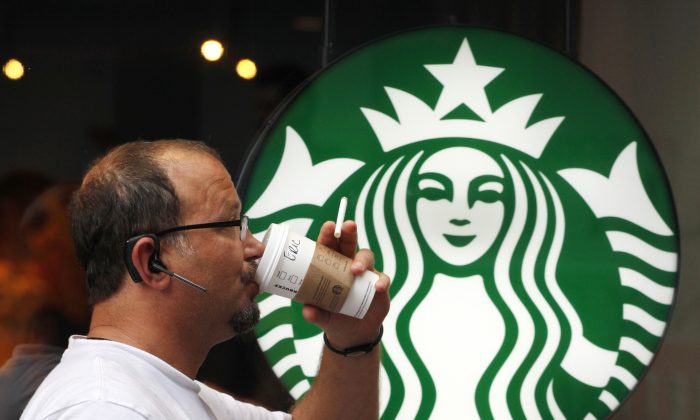 If you’re in the U.S. and bought a Starbucks coffee during the past week, you may have overpaid.

Don’t worry, it isn’t much.

The cause of the overpaying was due to an system error starting from July 1. Starbucks had been planning a small price increase on certain beverages starting on July 12, a procedure that was added prematurely to computer systems.

As a result, coffee purchasers on that day could have overpaid up to a maximum amount of 30 cents extra on an item. However, Starbucks said that customers with complaints can directly contact a Starbucks customer service representative.

“The error has been corrected and we sincerely apologize to our customers for the inconvenience. If a customer believes this mistake impacted the price of their beverage, we encourage them to please contact Starbucks Customer Service at 1-800-782-7282, and we will gladly make this right,” Starbucks said in a statement.

The error gives insight into just how much prices will rise, though it is still unknown what beverages will be impacted by the price hike.

According to Eater, Starbucks has raised prices in July in each of the past two years. Price hikes last year had ranged from 5 to 20 cents.

Eater also contacted Starbucks staffers in various locations throughout the U.S., who said that the increase had not yet been communicated to staff.

One barista remarked, “When Starbucks raises prices it’s usually just through the computer system and we find out after.”