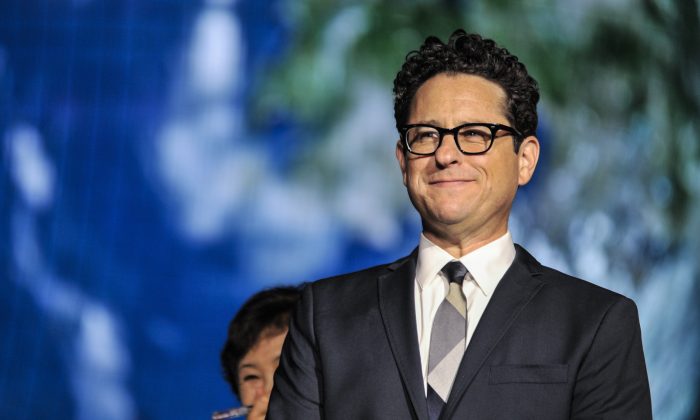 They are taking over writing duties from Michael Arndt, an Academy Award-winner who wrote “Little Miss Sunshine” and “Toy Story 3.”

Lucasfilm said that the plan is still to start shooting “Episode VII” in the spring of 2014. The film will still be released sometime in 2015.

“I am very excited about the story we have in place and thrilled to have Larry and J.J. working on the script,” said Lucasfilm President Kathleen Kennedy in a statement.

“It is nothing short of incredible to have him even more deeply involved in its return to the big screen. J.J. of course is an incredible storyteller in his own right. Michael Arndt has done a terrific job bringing us to this point and we have an amazing filmmaking and design team in place already prepping for production,” she added.

Lucasfilm said that production design, location scouting, and costume design are underway for the movie.

The company is also looking to create two standalone “Star Wars” movies, which will be written by Kadsan and Simon Kinberg.

“I think what worked so well in all of the ‘Star Wars’ movies is the characters,” Kinberg told the Los Angeles Times. “I think the reason that they’re different than other science fiction or other genre movies is because George [Lucas] created a universe of people that you wanted to go back and see over and over again, and that’s why it’s spanned and spawned so many different mediums, so many different generations, every different language.”