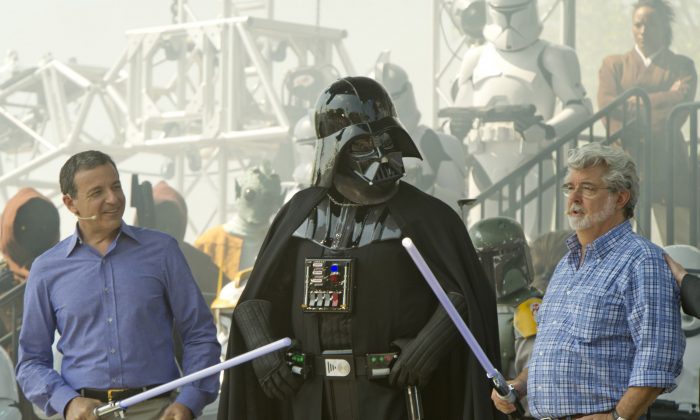 The “Star Wars: Episode VII” script is expected in January after a delay, due to the reworking of the script, but the delay isn’t expected to impact the release date.

JJ Abrams is taking the lead on the script writing, with the help of writer Lawrence Kasdan.

But he said he wouldn’t be surprised if it cost $200 million, reported Marc Graser of Variety.

Horn also confirmed that Disney is planning to release a Star Wars related movie, including spin-offs, every after “Star Wars: Episode VII” is released.

The tentatively scheduled for December 18, 2015.

The cast isn’t set in stone yet, but actors from previous movies, such as Harrison Ford, have been asked to play roles in the film.