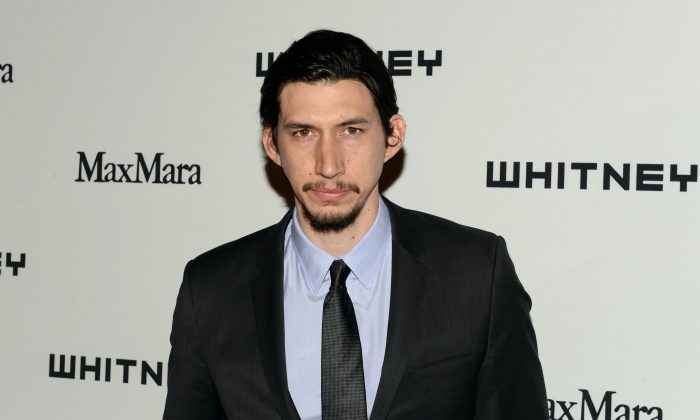 Could the villain in Star Wars Episode VII, reportedly to be played by Adam Driver, be Darth Caedus? (Andrew H. Walker/Getty Images for Whitney Museum of American Art)
Entertainment

The villain in Star Wars Episode VII may be Darth Caedus.

It was recently reported by several outlets that “Girls” star Adam Driver is all but certain to sign a deal to play the villain in Episode 7. What wasn’t discussed was which villain that would be.

Entertainment blog Market Saw cites a source in reporting about the storyline in Episode VII.

“Ultimately it’s about twins, and which will take a path towards darkness and which will follow in their fathers footsteps, or at least that is what it used to be, that may come later as I think changes are being undertaken to bring the original cast into the forefront of the story leading to ramifications that lead up to the next generation of Skywalkers,” the source said.

Now, there’s a range of options for the twins mentioned here. It could refer to Luke Skywalker and Princess Leia, or one of their offspring.

It’s not yet clear which parts of the Expanded Universe J.J. Abrams and his team will regard as what actually happened, notes Unleash the Fanboy, but in the universe Leia have a set of twins, Jacen and Jaina Solo.

They become the lead characters in the universe, but Jacen eventually turns into the most evil person in the New Republic–Darth Caedus.

The blog points out that it could be Luke or Leia who turned to the Dark Side sometime after “Revenge of the Jedi” and the time period that Episode VII will be set in. We do know that Carrie Fisher, Harrison Ford, and Mark Hamill will all be back and likely playing lead roles in Episode VII before giving way to their offspring and other characters in future Star Wars films.