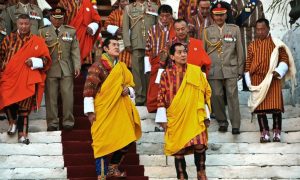 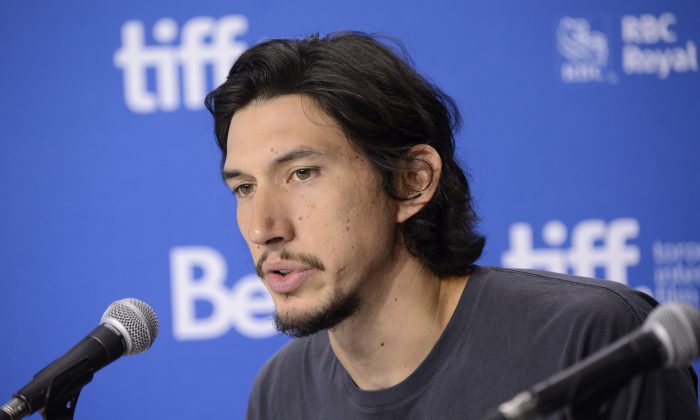 Driver, known for his role in “Girls,” snagged the role of the villain in the upcoming addition to the Star Wars films.

Sources told Variety that while a deal is not done it is close. Sources confirmed with EW that driver is very close to signing on.

A number of actors and actresses have been interviewed for possible roles in the Star Wars film. Most roles would continue into at least one if not more movies in the series, which will continue with at least Episode VIII and Episode VIIII.

There’s also plans for spin-off movies. Either a new Episode movie or a spin-off are slated to be released every year starting with the Episode VII release in December 2015.

Details are sketchy about Driver’s villain character, but it’s said to be in the vein of Darth Vader.

Driver beat out Michael Fassbender (Magneto in “X-Men: First Class”) and Hugo Weaving (Mr. Smith in “The Matrix” films), a surprise to some in the industry.

The sources said that Driver was actually the first choice but there were potential scheduling conflicts with “Girls.” Those have been solved.

Other cast members in Star Wars are slated to be confirmed this month.