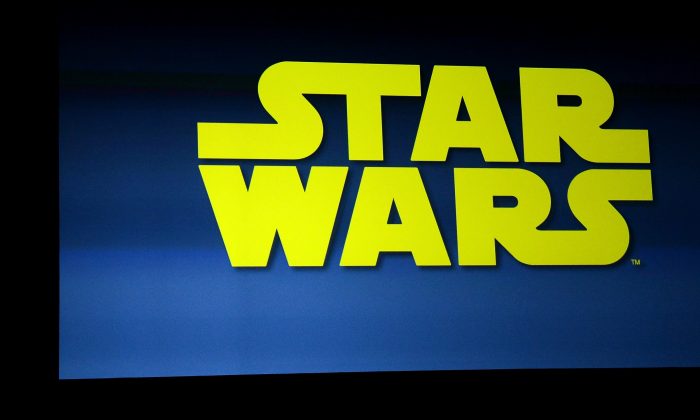 “Star Wars Episode VII” is slated for release in 2015, and Carrie Fisher–who played Princess Leia in the original trilogy–said she will start filming in March or April.

Fisher also reportedly said that Mark Hamill and Harrison Ford are on board the film, but there’s no official confirmation yet.

“I’d like to wear my old [cinnamon buns] hairstyle again — but with white hair,” she told TV Guide. “I think that would be funny.”

Hamill, however, said he’s not sure he’ll be in the movie.

On Reddit, he said that “the only character I know for sure is returning is my friend R2-D2. He hasn’t stopped beeping about it.”

“I’m not being coy, really. When I find something out, I’ll let everybody know. But nothing has been decided yet,” he said.

The film’s director, J.J. Abrams, indicated that the script is ready for the movie.

“We’re working really hard and we’ve got our script and we’re in deep prep. Full steam ahead,” Abrams said, according to Entertainment Weekly.

The script was written by him and Lawrence Kasdan, who wrote “The Empire Strikes Back” and “Return of the Jedi.”

Abrams said that he won’t shoot scenes in an IMAX format.

“The problem with IMAX is it’s a very loud camera. It’s a very unreliable camera. Only so much film can be in the camera. You can’t really do intimate scenes with it. It’s slow, they break down often,” he said. “Having said that, they’re working on digital versions of these and so there may be a version one day…but we’re going to be shooting [‘Episode VII’] on film.”

He also commented on the large number of rumors about the film.

“God, there have been so many of them, honestly,” he said.  “I don’t know.  But, it’s amazing to see how many there are.  It’s really remarkable.  But, it’s sweet because it shows that there’s an interest in this movie that we all obviously know is there.  It is an incredible thing to see how many crazy things get thrown out that people then often write commentaries about how happy they are or how disappointed they are about something that’s completely false.  But, it’s a lot of noise, frankly.”