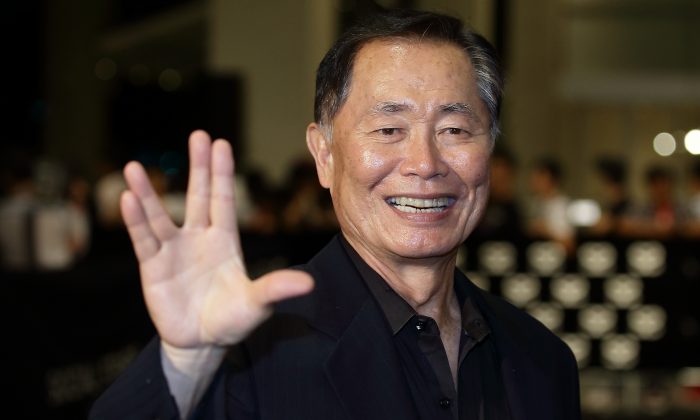 In a video released by the Quinn campaign, Takei said “I am supporting Christine Quinn because she has the experience, the toughness, and the heart to take us into the future.”

In a nod to his Star Trek days Takei added, “And I should know a thing or two about the future. I worked there for three seasons and six movies.”

Takei urged voters to vote for Quinn in the September 10 primary.

“With our help, she will boldly go where no woman has gone before,” Takei said, referring to Quinn’s historic shot at becoming the first female mayor of the city.