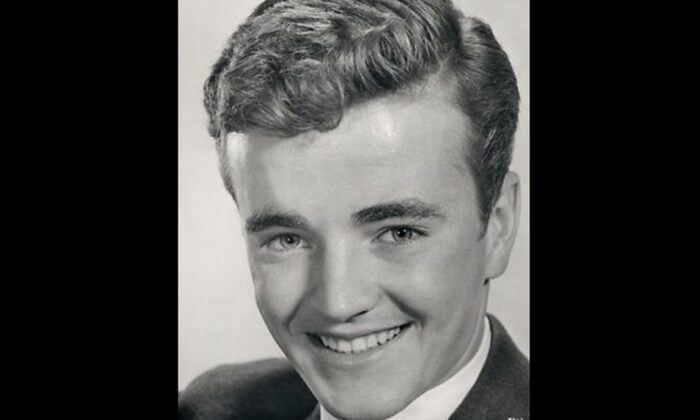 Deadline Hollywood and The Hollywood Reporter reported that he died in Malibu. He is also the son of Hollywood stars Robert Walker and Jennifer Jones.

“Bob always beat to his own drum and stayed true to himself in all of his endeavors,” his wife said in a statement to the Hollywood Reporter. “Although an accomplished actor, his true art was living fully. He was a photographer, drummer, raconteur and gallery owner. His love of the ocean kept him in Malibu, and he had great tales of his adventures paddling to Catalina from there. Bob [also] had a constant interest in developing his internal martial arts practice.”

According to details posted by Comicbook.com, “Robert Walker Jr. would tragically lose his father in 1951 (age 32) due to a combination of alcohol and sedatives; his mother divorced, remarried, and lived until 2009 (age 90). Walker would see further tragic losses in his family: his half sister Mary Jennifer Selznick committed suicide in 1976 (age 21), and his younger brother Michael passed away in 2007. This also isn’t the only instance of loss that the Star Trek community has suffered this Fall: Another Original Series almuni, Michael J. Pollard, died at age 80 just before the Thanksgiving Holiday.”