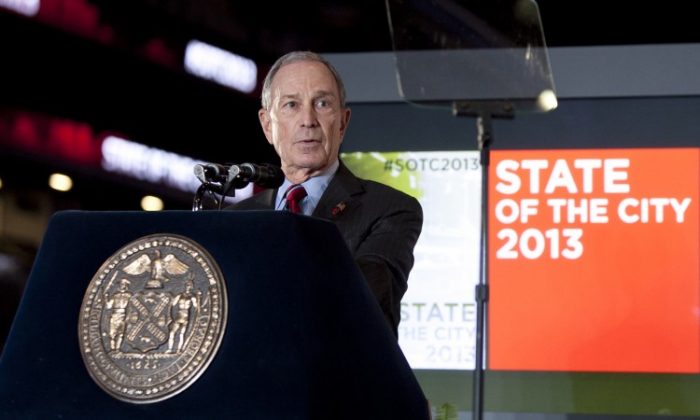 NEW YORK—Mayor Michael Bloomberg will deliver the 2013 commencement address at Stanford University on June 16 in the Stanford Stadium, the University announced Monday.

Bloomberg will be added to an illustrious list of speakers at Stanford, such as Steve Jobs and Oprah.

Stanford President John Hennessy said Bloomberg was a fitting choice because he embodies the entrepreneurial spirit Stanford is known for.

“Businessman, entrepreneur, mayor, philanthropist—few people have demonstrated his vision and the breadth of his accomplishments,” Hennessy said in a statement. “I expect our graduates will be inspired by a leader willing to tackle difficult issues and find innovative ways to address them.”

Senior Class Presidents Steven Greitzer, Arjun Aggarwal, Christine Kim, and Will Seaton said in a statement, “Acting in both the business and political world, Mayor Michael Bloomberg has always combined his personal brand of leadership with a staunch determination to be true to his own values and beliefs above all else.”

Bloomberg earned a bachelor degree from John’s Hopkins University in 1964 and an MBA from Harvard Business School in 1966.