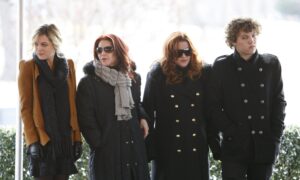 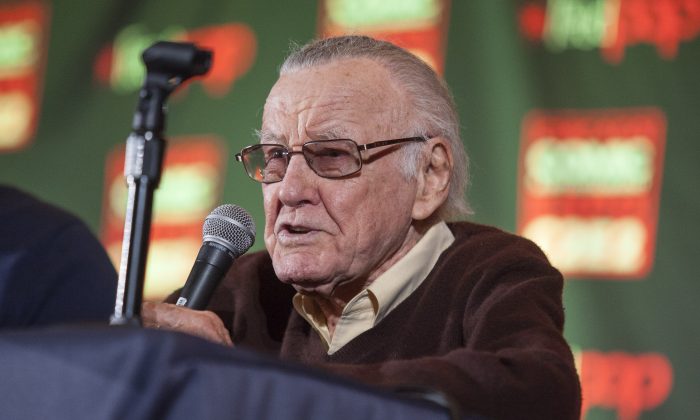 Stan Lee has revealed in a video why he’s been absent lately from fan meetups and other engagements.

According to a TMZ report, the Marvel co-creator and driving force behind big-screen adaptations of comic book heroes took to the small screen to share that he’s been fighting pneumonia.

It is reported that the message was recorded by Stan Lee’s friend and filmmaker, Keya Morgan, in order to let fans know how the normally energetic 95-year-old is doing, healthwise.

Lee’s speech is visibly labored in the video, but he reassures fans he’s getting better.

With an upbeat “Excelsior!” is how the comic book legend ended his transmission.

TMZ recently reported on Stan Lee’s health problems, including an incident in which he was rushed to the hospital on Jan. 31 after having trouble breathing.

The comic book legend was also experiencing an irregular heartbeat.

Sources close to the nonagenarian told TMZ that he would be staying at the Cedars-Sinai hospital for a few days for checkups as a safety precaution.

Lee himself later spoke to ABC, saying he was feeling fine and had already returned home. “All I really want to do is tell you that I’m feeling great,” Lee told the broadcaster via Skype.

“I’m glad I spent that evening in the hospital. It did me a lot of good. It probably did my fans a lot of good. It kept me off their backs for the evening. But I’m feeling good now and I can’t wait to get in there and tangle with all the competition.”

Lee is famous for creating or co-creating many iconic comic-book characters such as the Hulk, Spider-Man, and the X-Men.

Lee has been involved in numerous Marvel movies and television shows that include many of his characters, and has made personal cameos in all of the films.

However, as he has gotten older, health issues have prevented him from attending all the events he has wanted to and cancellations have become more frequent.

Lee is taken care of by multiple nurses now at his home.