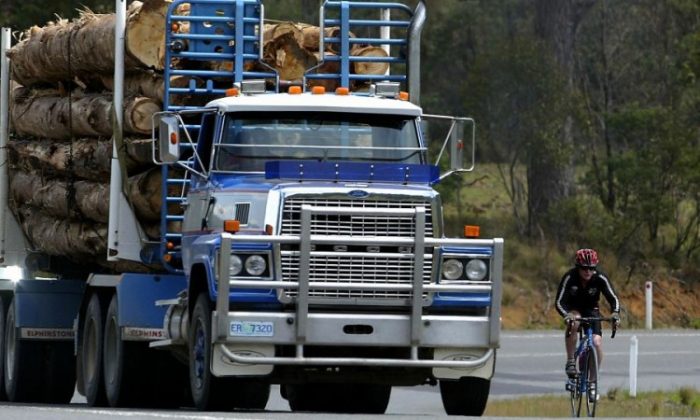 The debate over forest conservation has been an ongoing cause of tension and unrest within Australia’s most southern community, Tasmania for more than 30 years.

On one side there is the Forestry Industry wanting to fulfill the demand of timber mills and maintain jobs for local families. On the other side are environmentalists, contending that thousands of hectares of forest with high conservation value are paramount for the ongoing protection of species and diversity, which are under threat from logging activities.

Recently, the state and federal government released a new report, which documents the conservation value of the contested forest regions together with the logging industry. This was followed with a $276 million package – a ‘peace deal’ aimed at preparing and transitioning the timber industry to plantation felling only.

While seeming to offer a clear-cut solution and way forward, the dimensions and complexity of the debate coupled with genuine resentment from both sides, has hampered the agreement.

The success of the peace deal is contingent on negotiations between both parties to agree on the nuts and bolts which propose a restructure of Tasmania’s forest industry, relied on for generations by scores of working class people.

As reported by the ABC, the Federal Regional Development Minister, Simon Crean said that the A$275 million given to this process of adjustment will help to create thousands of new jobs for Tasmanians.

The package if adopted effectively locks up high conservation forest with timber to be sourced from plantations only. Conservation groups are optimistic but it remains to be seen whether the shift will be profitable and whether the two sides can work together toward a common goal.

Terry Edwards from Forest Industries Association of Tasmania admits there is always tension due to the balancing act of having enough wood for industry and creating new reserves.

“(The report) has now independently and externally verified those tensions and provides a very detailed analysis that we can use and see whether or not there is space to reach a mutually acceptable agreement” he said in a report by the ABC.

Despite good intentions from both sides, no substantial ground has been made with both parties failing to meet in person to advance discussion.