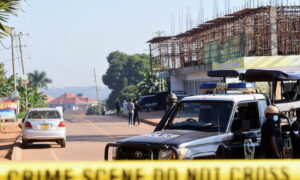 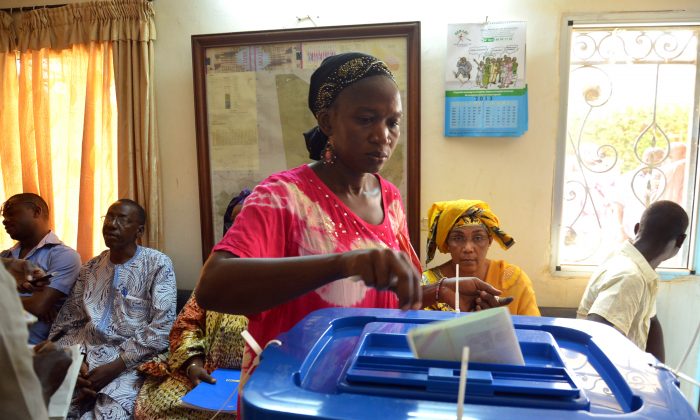 As Mali prepares for its presidential runoff election on August 11, the unstable west African nation could see another political crisis if the election is not handled well warns one election observer.

Earlier this week Mali’s constitutional court declared former Prime Minister, Ibrahim Boubacar Keita, as the winner of the first round of elections. Claims of election fraud during the July 28 election were dismissed by the court.

According to the results, Keita, known as “IBK”, received 39.79 percent of the votes, while his main opponent, former finance Minister Soumaila Cisse, had garnered 19.7 percent. Dramane Dembele won third place with 9.6 percent.

Analysts say that Dembele’s votes and those for Modibo Sidibe, who became fourth in the first round of elections, account for 14.5 percent and will likely go to Cisse in the runoff, potentially closing the gap between the two front-runners.

“The stakes are higher at the runoff,” said Vincent Tohbi, Director of Programmes at the Electoral Institute for Sustainable Democracy in Africa (EISA).

Tohbi, who is one of the election observers in Mali, says that because Mali is in a very difficult political situation, the elections—if not handled very carefully—could spark another political crisis.

“If not [handled well], the good will of the electoral community in Mali towards the elections will turn into another political crisis. I hope I am wrong about that. We just need to be careful and not to invite another trouble.”

In March last year the country plunged into a civil war, after a military coup, followed by an invasion by Islamist extremists in the desert north. Answering the looming terrorist threat, France launched a saving operation to drive away the Islamists.

According to Tohbi there are three major challenges that need to be addressed ahead of the runoff vote. The first one is security, as various groups may use the opportunity to attack while international observers are in place. The UN has deployed 6,000 African soldiers, who will stay also in the post-election period.

The second problem are the technical and logistical challenges, some of which were faced during the first round of voting.

A similar situation took place with the large number of Malian refugees. Only 1,313 from a total of 73,000 Malians living in Mauritania, Niger and Burkina Faso were able to vote.

The technical and logistical challenges also caused the vote count to be very slow, it took five days for all votes to be counted in the first round of elections. According to Tohbi there is a risk that people will get suspicious if the vote count takes longer than two days.

Third, and most important, are the challenges that a new president will face in rebuilding the country. Challenges abound such as restoring the capacity of the army, unify the population, start negotiations with some nomadic groups in the north, expel the Islamist militants from the country, rebuild the infrastructure and revive the economy.

“The international community, including the African Union, needs to make Malian people understand that this is a last chance for the country to go in a new direction,” said Tohbi.

“If there is violence or hate speeches, or if some candidate rejects the results of the elections, it will not be good for the country, which is in the process of rebuilding itself.”