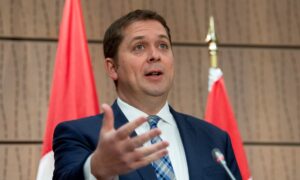 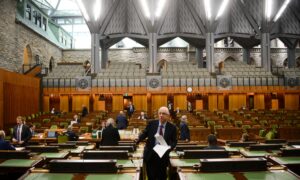 Conservatives Push for Full Sittings of House Through Summer
0 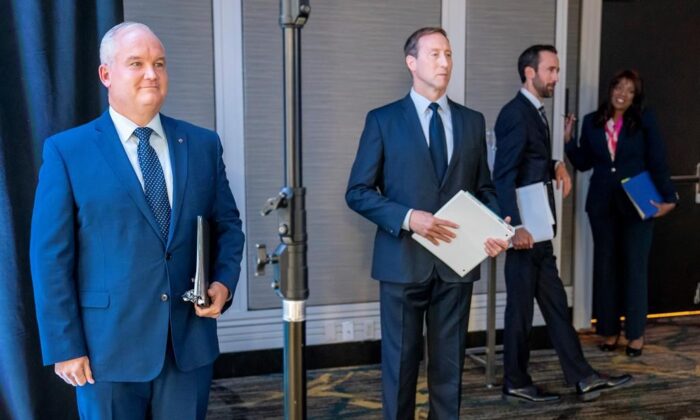 TORONTO—The stakes are high tonight for the four contenders for leadership of the Conservative party as they face off in what’s likely the final debate of the race.

All four will be fresh off last night’s French-language debate, a nearly two-hour event that largely saw Erin O’Toole and Peter MacKay dominate in heated exchanges on everything from carbon taxes to abortion.

But tonight, the other two candidates are aiming to score some points of their own.

Both Leslyn Lewis and Derek Sloan acknowledged that with only basic French skills they could only go so far in the first event.

But Lewis says the English language debate will put the four on more equal footing and potentially help her continue building the momentum she’s had behind her campaign in recent days.

Sloan says his goal is to show he is “ready to rumble” and suggested he will aim to bolster his support in the West.

Conservative party members will elect a new leader at some point after Aug. 21, the deadline to return their ballots by mail.

During the French debate, MacKay repeatedly went after O’Toole, calling him an “angry man,” accusing him of flip-flopping on his platform and pushed him on the fact he wouldn’t say whether he was in favour or against abortion.

O’Toole grew increasingly angry, accusing MacKay of being a liar, and said afterwards he was frustrated by MacKay’s attacks, calling them divisive and disappointing.