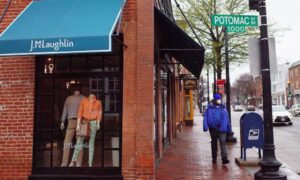 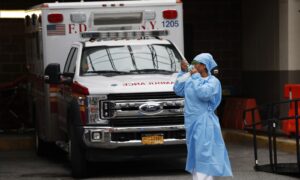 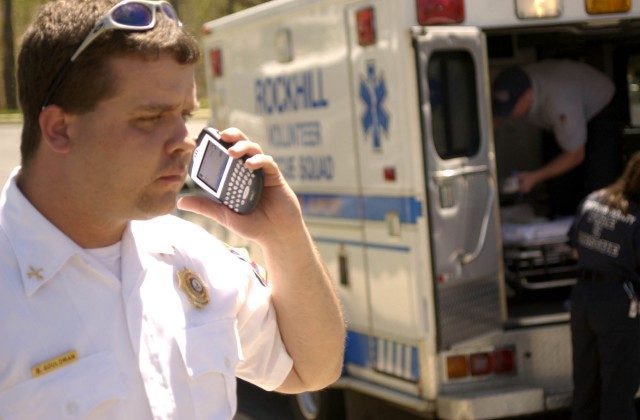 A Virginia man successfully helped his wife give birth thanks to assistance from a 911 dispatcher.

A midwife was scheduled to come to the Stafford County home but was prevented from traveling by the blizzard.

Fire and rescue personnel were sent to the home while the dispatcher helped over the phone.

The newborn arrived at 1:46 p.m. The mother, father, and baby are all doing well.