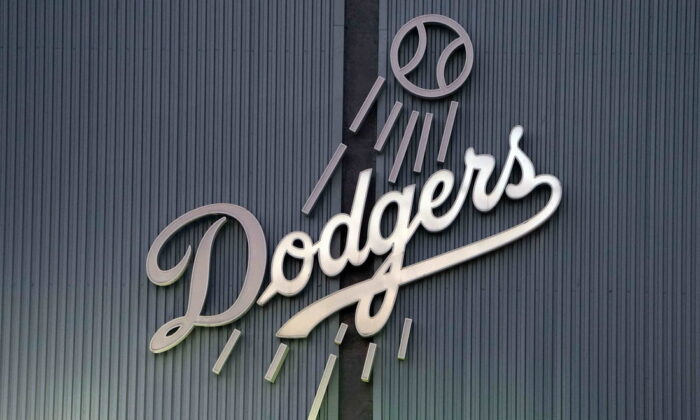 LOS ANGELES—Fans heading to Dodger Stadium but hoping to avoid parking headaches can again travel to the venue aboard an express bus from downtown’s Union Station or the South Bay’s Harbor Gateway Transit Center this season, beginning with Dodgers’ home opener on the evening of April 14.

Metro’s Dodger Stadium Express bus will operate throughout the season free of charge. On Thursday, for the home opener, the buses will start running two hours before game time, and until 45 minutes after the game ends.

For the rest of the season, buses will start running 90 minutes before game time, according to Metro.

From Union Station, buses will pick up passengers in front of the station near the Homebound Brew Haus. Buses will run every 10 minutes and will drop fans off either behind center field or at the top deck at Dodger Stadium.

From the Harbor Gateway Transit Center, located at 731 W. 182nd St. in Gardena, fans can board at bay No. 9, with buses running every 20 minutes, dropping off fans behind right field at Dodger Stadium.

According to Metro, more than 2.5 million people have used the express buses to access the stadium since the service was introduced in 2010.

The buses from Union Station travel in a dedicated bus lane on Sunset Boulevard. The Harbor Gateway buses travel in ExpressLanes on the Harbor (110) Freeway.