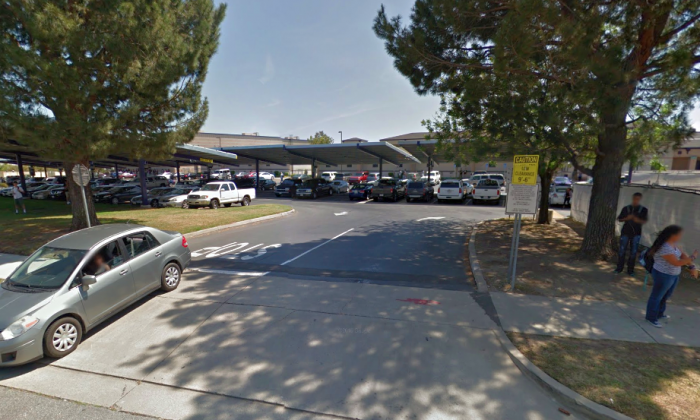 A Rancho Cucamonga, California, high school was placed on lockdown on Wednesday afternoon after a student was stabbed, say officials.

It’s unclear if the victim of the stabbing was a student at Rancho Cucamonga High School, police said.

“We are actively investigating an assault on the campus of Rancho Cucamonga High School. We are searching for suspects in that area and in an abundance of caution have asked RCHS and Lightfoot Elementary to lock down until we can locate the outstanding suspects,” the Rancho Cucamonga Police Department wrote on Facebook.

As of 3:30 p.m. local time, two suspects were arrested and detained for an investigation, police said in an update. “All school lockdowns are lifted, and students have been released from school,” the department said.

RCPD is inv an assault that occurred at RCHS. Deps are searching for the suspects involved. RCHS and Lightfoot elem are on lockdown.

Lt. Frank Montanez with the San Bernardino County Sheriff’s Department told The Press-Enterprise newspaper that he couldn’t say whether the suspects were students at the high school.

At around 2:40 p.m., students were allowed to leave the campus.