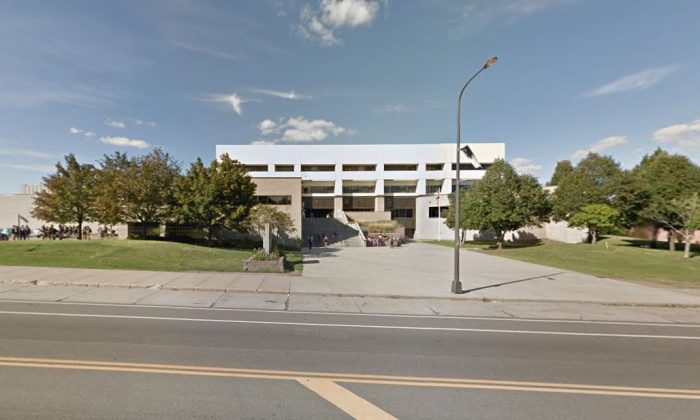 ST. PAUL, Minn.  — A teachers union plans to file a petition for state mediation, a first step toward a possible strike move over the issue of school safety, after staff members were attacked by students Friday at a St. Paul high school.

A 16-year-old Central High School student has been charged with felony third-degree assault after police say he slammed a 55-year-old teacher against a wall, choked him and then threw him to the floor after the teacher tried to break up a fight. His 15-year-old brother also faces an assault charge after police say he punched an assistant principal when the administrator tried to help the teacher.

The Star Tribune (http://strib.mn/1R91vYS ) reports that the St. Paul Federation of Teachers said Tuesday night that the assault prompted it to file the petition.

The teacher was hospitalized with a brain injury.

ST. PAUL, Minn.  — Police say a 16-year-old student attacked a science teacher and the student’s 15-year-old brother punched the assistant principal during a fight in the lunchroom at a St. Paul high school.

Police were called to Central High School Friday on a report of an assault. Officers arrived and arrested both of the boys.