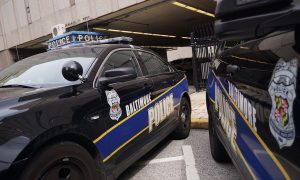 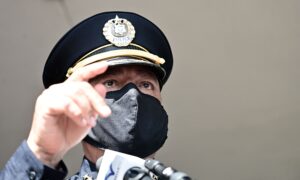 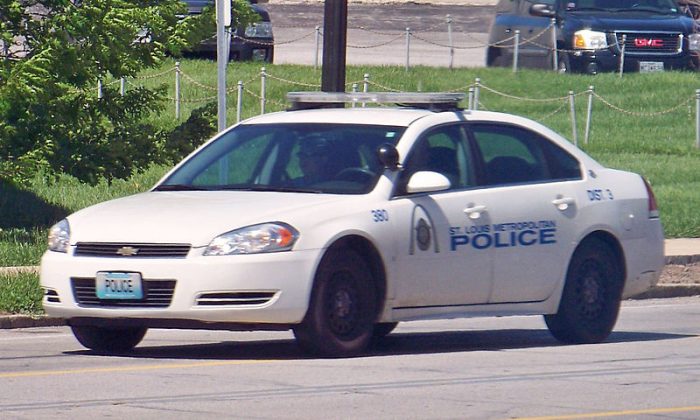 A St. Louis woman alleges police cruiser knocked a rear view mirror off her car and took off. The officer denied it, but the woman had a video to back up her claim.

“My car was parked legally in front of my house and a police officer sideswiped it, stopped, circled the block a few times, and pretty much hit-and-run and left the scene of an accident,” Allen told Fox 2.

She said she wouldn’t have known who did it if not for her security cameras recording the area around the house.

“We reviewed the cameras, a good six hours’ worth, and noticed the police officer was the only one to come that close and [make] contact with in my vehicle,” she said.

She contacted the police, who were very helpful at first, she said. But then, on Aug. 31, she received a letter from the city, saying the city couldn’t accept liability because the officer denied he hit her car and because her video was “inconclusive.”

Allen then turned to the media. A Fox 2 reporter contacted the police and the City Counselor’s Office and asked if they’d seen the video. He was told they would review the case.

A day later, the office responded, saying the officer was responsible and Allen will be compensated for $2,400 in damages.

“We just re-examined the claim file, including the incident report, the video, and photos of both cars,” Nancy Kistler, deputy city counselor, Told Fox 2. “Although the video is actually inconclusive, coupled with the photos, it suggests to me that it did indeed strike Ms. Allen’s car. Ms. Allen has already been contacted and informed that she will be compensated for the damage to her car.”

It is not clear if the officer faces any disciplinary action. The police department hasn’t immediately responded to a request for a comment.

Police union contracts require an “extremely burdensome administrative process for punishing/terminating officers, or requiring arbitration before they can be fired,” said Adam Bates, criminal justice policy analyst with the libertarian Cato Institute, in a response to an earlier inquiry.