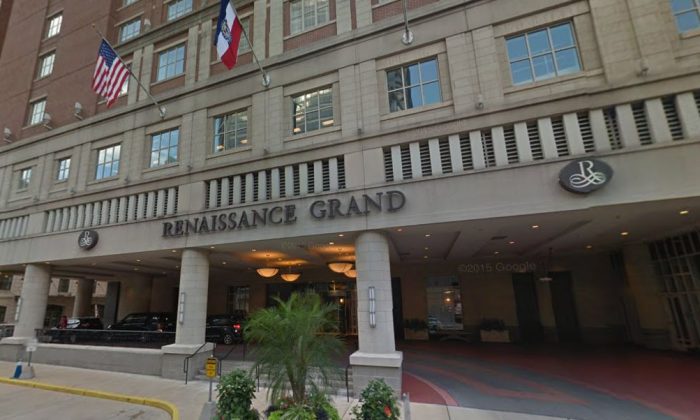 ST. LOUIS—St. Louis police now say a man jumped to his death from the 16th floor of a downtown hotel.

The incident happened about 12:20 a.m. Sunday at the Marriott St. Louis Grand Hotel.

Police said Monday that the man was distraught after an argument with his girlfriend in a room on the 16th floor. He broke a window and jumped, crashing into the lobby atrium.

The man was pronounced dead at the scene. Police say he has not yet been positively identified