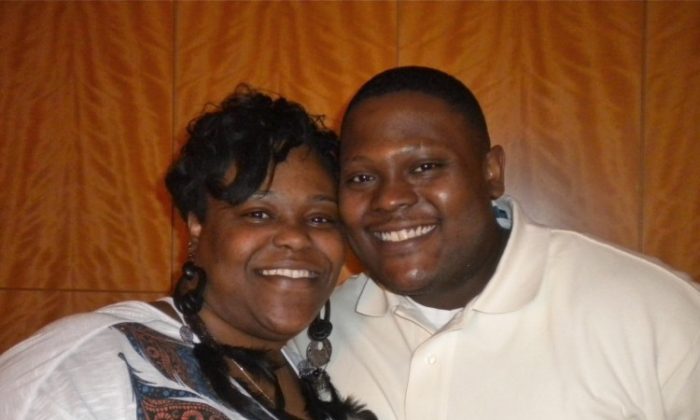 MEMPHIS, Tenn.—Here in the birthplace of blues and rock and roll, and the home of the possibly immortal Elvis, the audience reacted powerfully to Shen Yun Touring Company on March 6.

After soprano Haolan Geng’s first song, “Speaking of Predestination,” the audience gave thunderous applause and even shouted for an encore. At the state of the art Cannon Center for Performing Arts, close to the banks of the Mississippi River, the audience was intensely responsive. They burst into applause and laughter repeatedly, cheering Monk Ji Gong when he protected an innocent, and shouting during the final standing ovation.

In the dance The Choice, which tells a story of contemporary China, “under Heaven’s watch, goodness ultimately triumphs,” according to the show’s program. The audience applauded intensely during that moment, and one person shouted approval.

Kiana Bobo, a medical professional at world-renown St. Jude Childrens’ Research Hospital, said the performance was “awesome. I love the colors, and the in-syncness (sic) of the dancers.” St. Jude is a private research hospital specializing in pediatric cancer. Founded by beloved entertainer Danny Thomas, it delivers the finest care and does not charge the parents of the patients. The hospital takes care of any expenses not covered by insurance.

Ms. Bobo’s colleague Johnathan Bolden, also a medical professional on staff at St. Jude, smiled joyfully and spread his arms. He said his message to the artists is, “Mm, mm, say no more—great job. We WILL be back next year.”