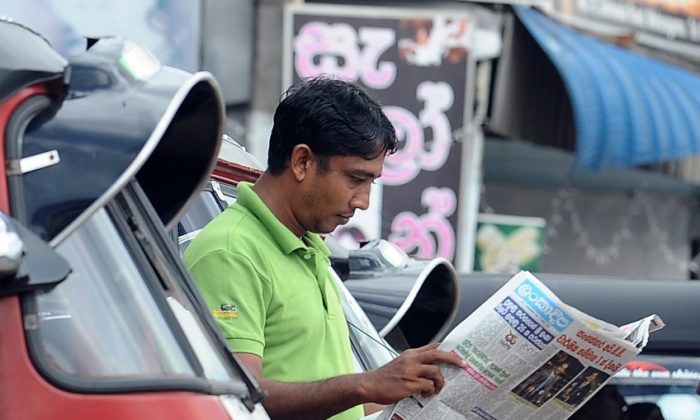 The most senior surviving Tamil Tiger leader will not be prosecuted by the Sri Lankan government, it announced on Wednesday.

The government said there was no evidence against Selvarasa Pathmanathan, also known as “KP,” but he is still wanted by India, according to the Sri Lanka-based Sunday Times newspaper.

“He was under state protection and not under custody. He has now been allowed to move freely,” Lakshman Hulugalle, a spokesman for Sri Lanka’s National Security agency, told the Times. Pathmanathan, who was arrested in 2009 in Malaysia, will now be free to continue his work with a charity he founded to aid those in northern Sri Lanka affected by the years of conflict.

Hulugalle told the Colombo Page that Pathmanathan’s release “is a major victory for us that someone who had worked against us previously as a leader of the Tamils has now agreed to be a partner in development.”

Pathmanathan was accused as being the chief international arms buyer for the Tamil Tigers, which were defeated by the Sri Lankan government in 2009 after 26 years of civil war.

The group, whose ideology came from Marxism and Leninist thought, was considered a terrorist organization by the U.S. State Department and other governments. It sought to create an independent Tamil state in north and eastern Sri Lanka.