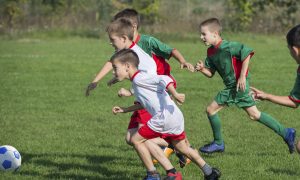 Focus on One Sport Boosts Injury Risk for Kids
0 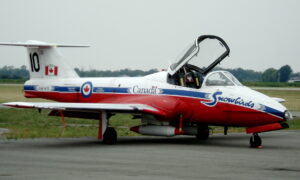 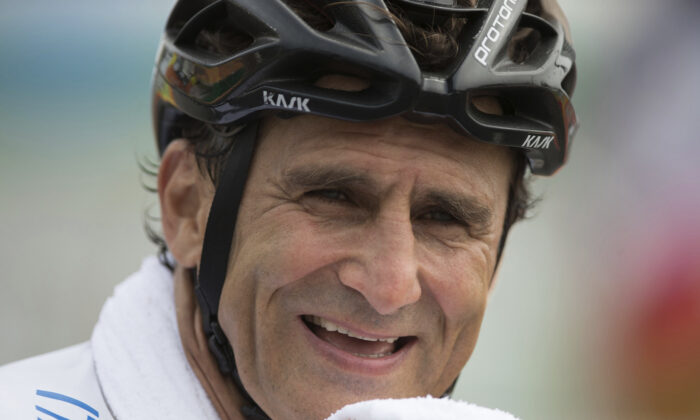 ROME—Italian race car champion-turned-Paralympic gold medalist Alex Zanardi was in a medically induced coma and remained in serious condition a day after crashing his handbike into a truck and smashing his face.

Zanardi—who lost both of his legs in a race-car crash nearly 20 years ago—was hooked up to a ventilator and had “stable” blood flow while his neurological status “remains serious,” the Santa Maria alle Scotte hospital in Siena said Saturday in a medical bulletin.

“The condition of Alex Zanardi is serious but stable,” Dr. Giuseppe Olivieri said in a briefing outside the hospital. “He arrived here with major facial cranial trauma, a smashed face, and a deeply fractured frontal bone [forehead].”

“The numbers are good, although it remains a very serious situation.”

Added Sabino Scolletta, director of the hospital’s intensive care unit, “the situation is clearly critical in terms of brain damage.”

Zanardi was transported by helicopter to the hospital after crashing near the Tuscan town of Pienza during a relay race Friday.

Local TV at the scene of the crash showed what was apparently Zanardi’s handbike lying on its side at the edge of the road and a large truck pulling a semitrailer parked ahead.

The surgery lasted about three hours, after which Zanardi was moved to the intensive care unit.

“We won’t see what his neurological state is until he wakes up—if he wakes up. Serious condition means it’s a situation when someone could die. Improvement takes time in these cases. Turns for the worse can be sudden,” said Olivieri, who operated on Zanardi. “The operation went according to the plan. It’s the initial situation that was very serious.”

“The next step is to try and stabilize him over the next week or 10 days. Then if things go well, he could eventually be woken up and reevaluated.”

Zanardi’s wife, Daniela, and his son, Niccolò, were at his bedside.

“As I told his wife, he’s a patient who is worth being treated,” Olivieri said, referring to his chances for improvement. “As far as a prognosis of how he’ll be tomorrow, in a week or in 15 days, I don’t know. But I’m convinced that he should be treated.”

The 53-year-old Zanardi won two championships in CART in the United States before a brief move to Formula One. He returned to America and was racing in Germany in a CART event in 2001 when both of his legs were severed in a horrific accident the weekend after the Sept. 11 terrorist attacks.

During his recovery, Zanardi designed his own prosthetics and learned to walk again. He then turned his attention to hand cycling and developed into one of the most accomplished athletes in the world. He won four gold medals and two silvers at the 2012 and 2016 Paralympics, competed in the New York City Marathon and set an Ironman record in his class.

Prosecutors in Siena opened a criminal investigation into the accident and the race’s organization—specifically whether enough safety precautions were taken.

About 10 disabled riders were escorted by one police vehicle, local reports said.

Witnesses have said that the accident occurred on a downhill section just before a curve in the road. Zanardi apparently lost control and veered into the oncoming lane. The truck apparently tried to swerve out of the way but couldn’t avoid the crash.

The truck driver, who was placed under investigation, tested negative for alcohol and drugs.

“The truck didn’t make a mistake. Alex made the mistake,” said national team coach Mario Valentini, who was following the race.

The race was part of a two-week relay event throughout Italy to promote the country’s revival after the CCP virus pandemic. It was created by an association led by Zanardi with an aim of bringing more Italians to the Paralympics.