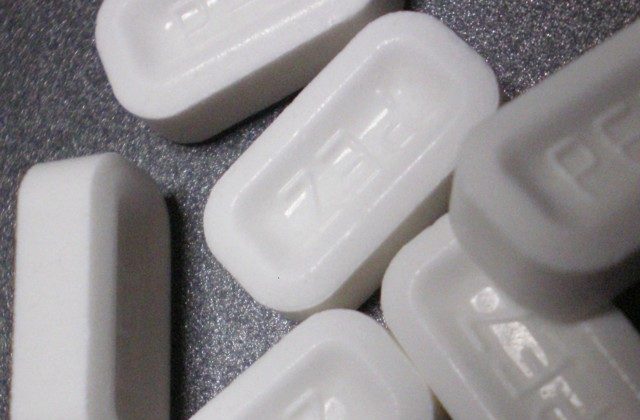 Spike in Overdose Deaths as Fentanyl Is Disguised as Other Drugs

The sale of fentanyl—a drug that’s 50 to 100 times as potent as morphine—disguised as other drugs has been linked to a string of overdoses across the US.

Many buyers of prescription drugs and opiates from illegal sources have their products laced with fentanyl.

In the same month, shipments of counterfeit Xanax pills containing fentanyl were discovered by authorities in Florida.

“If you are dependent upon or you are experimenting with prescription painkillers please make sure you are getting those painkillers from a licensed pharmacy,” said Orlando special agent Danny Banks, the Guardian reports.

“Mark my words, this ‘death pill’ will be in the hands of our high school-age students in central Florida. It is bad, bad stuff that is killing people, and it is here right now.”

In November, a California man was arrested for selling Xanax laced with fentanyl after two of his customers died.

Fentanyl is often disguised as something else to facilitate the distribution of the illegal drug. On Alpha Bay, an online market located on the dark web, fentanyl can be purchased in the form of Pez candy.

It’s unclear why drug suppliers are mixing in fentanyl with Xanax, as the ingredients used to make the latter are cheaper than fentanyl.

Some in the drug world believe that the practice is either a “cruel joke” or just suppliers making mistakes in the production process.

A DEA official has another theory: fentanyl is a form of “marketing,” designed to reel in new customers with a new high.

Shipments of professional grade fentanyl pills have been seized all over America, including in Los Angeles, New York, and Washington.