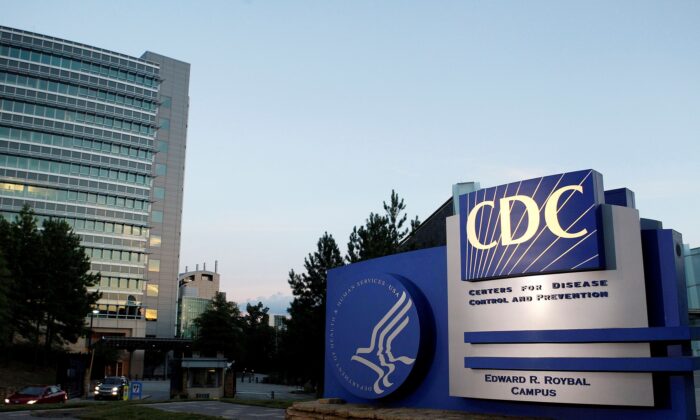 A general view of the U.S. Centers for Disease Control and Prevention (CDC) headquarters in Atlanta, Ga., on Sept. 30, 2014. (Tami Chappell/Reuters)
By Zachary Stieber