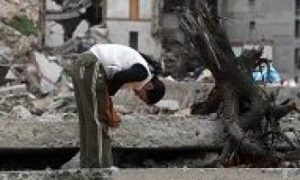 Over 100,000 Pay Homage to Family Members Who Died During Sichuan Earthquake
0 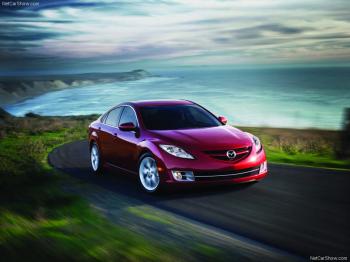 File photo of the 2009 Mazda 6 sedan. Japanese automaker Mazda is recalling 52,000 of its 2009-2010 mid-sized sedan Mazda6 models, not because of a defect with manufacturing, but due to spiders. (Courtesy of netcarshow)
Business

By Antonio Perez
Print
NEW YORK—Japanese automaker Mazda is recalling 52,000 of its mid-sized sedan Mazda6, not because of a defect with manufacturing, but due to spiders.

In a rather bizarre development, Mazda on Thursday announced that it would voluntarily recall vehicles due to the fact that spiders could have built nests in some vehicles produced in the United States.

"A certain type of spider may weave a web in the evaporative canister vent line and this may cause a restriction of the line," according to the National Highway Traffic Safety Administration (NHTSA) in a notice to consumers.

If such spider webs are not cleaned out, vapors could be trapped in the fuel line and cause cracks, which could prompt fuel leakage or fire.

Current owners may take their vehicles to any Mazda dealer to clean out their fuel lines. No known accidents or injuries have been reported so far.