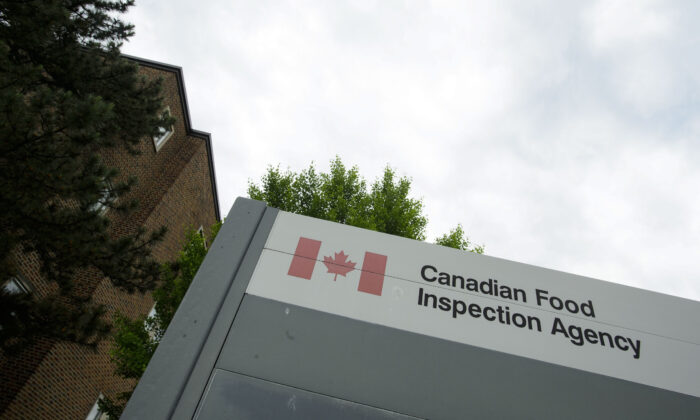 The spice implicated in the food poisoning of 12 diners at a Markham, Ont., restaurant has been recalled across Canada.

The Canadian Food Inspection Agency said a recall had been issued for Mr. Right brand Keampferia Galanga Powder due to aconitine contamination.

The aconitine toxin comes from the roots of the poisonous Monkshood plant, which is also known as Wolfsbane or Keampfeira.

The agency said the recalled product, which is a common spice in Asian cuisine and is also called sand ginger power, has been sold in British Columbia, Alberta, Ontario, and Quebec, and may have been distributed in other provinces and territories.

York Region’s medical officer of health said 12 people went to hospital and four were treated in intensive care Sunday within an hour of eating a chicken dish with the contaminated spice from Delight Restaurant and BBQ.

Dr. Barry Pakes confirmed Thursday that the spice had tested positive for aconite toxin as part of a public health investigation at the Markham restaurant.

He said other packages of Mr. Right brand Keampferia Galanga Powder tested negative, but the distributor had voluntarily recalled the product.

Public health officials continue to recommend the product’s disposal, regardless of packaging code, out of “an abundance of caution,” Pakes said.

“We do not know if there was cross-contamination of this product, and the consequences of consuming even a small amount are very severe,” he said.

One diner remained in hospital as of Thursday afternoon, though their condition was improving, Pakes said.

The restaurant has been re-inspected and cleared to open by local public health officials.

In March, B.C.’s poison information centre and the Fraser Health authority warned the public not to consume Wing Hing-brand sand ginger powder after two people were hospitalized and later recovered.