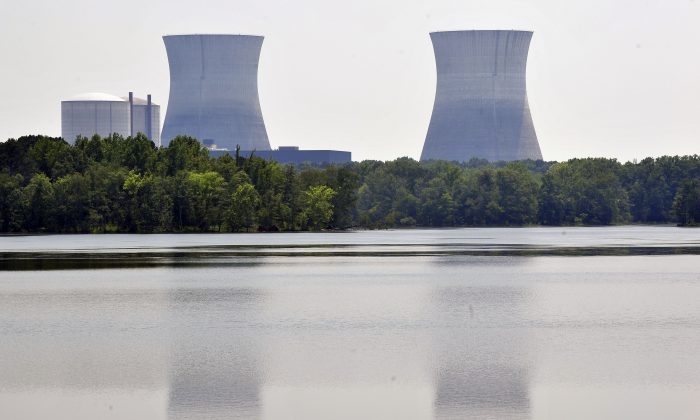 An accidental fire from spent fuel at a U.S. nuclear power plant could dwarf the Fukushima disaster, according to a new study.

Spent fuel rods are stored at the bottom of nuclear power plants in deep pools to let them cool off. The report said that improvements could be made on the monitoring systems at existing facilities, which would lessen the risk of an accident.

The recommendations were made as part of an analysis of the Fukushima disaster, which was caused by a spent fuel fire.

The disaster left more than 400 square miles uninhabitable, and around 160,000 people evacuated the area.

A hypothetical fuel fire at the Peach Bottom nuclear power plant in Pennsylvania could displace 3.46 million people and make 12,000 square miles uninhabitable, according to the Nuclear Regulatory Commission (NRC).

But the new report states that the NRC grossly underestimates the effect of such a hypothetical disaster, and that the fallout could impact as many as 18.1 million people and require the evacuation of a much larger area.

The winds could blow the radioactive particles in all directions and blanket much of the mid-Atlantic coast.

In 2013, the NRC considered whether to force nuclear plants to store their spent fuel in concrete dry casks instead of the deep pools, but decided that the security upgrade, which would cost $4 billion, wasn’t worth it.

The report said that in light of the new analysis on the potential damage from a spent fuel fire, the tradeoff between cost and security should be reassessed.