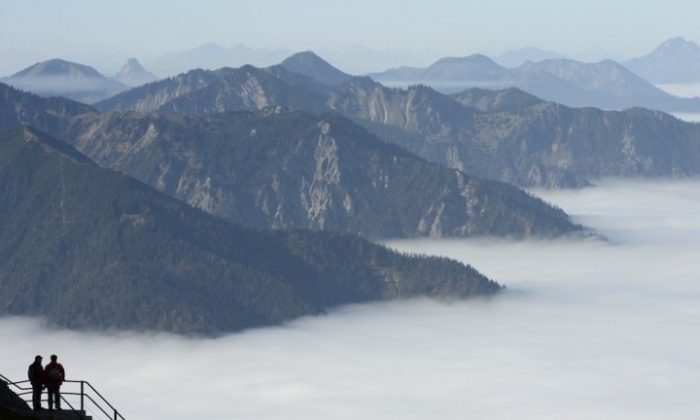 If you want to improve your creative thinking, it might be good advice to take a hike.

Researchers from the University of Utah and the University of Kansas discovered that people scored 50 percent better on a creativity test after hiking in the wilderness for four days without cell phones or other electronics.

“This is a way of showing that interacting with nature has real, measurable benefits to creative problem-solving that really hadn’t been formally demonstrated before,” said study co-author David Strayer in a press release.

“It provides a rationale for trying to understand what is a healthy way to interact in the world, and that burying yourself in front of a computer 24/7 may have costs that can be remediated by taking a hike in nature.”

The 56 study participants went on hiking trips during which no electronics were allowed. Twenty-four of them took the creativity test before starting the trip, and 32 were tested during the trip after four days of backpacking.

The creativity test involved answering word association questions. On average, those who took the test after hiking answered 6.08 of the 10 questions correctly, while the ones who hadn’t hiked yet only answered 4.14 of the 10 correctly.

The results didn’t make it clear whether the hikers benefited from exposure to nature, a break from technology, or both. Many studies have shown the benefits of being in nature, and it could be that the outdoor environment had a beneficial effect.

“It’s equally plausible that it is not multitasking to wits’ end that is associated with the benefits,” said Strayer.

The part of the brain thought to be used for creative thinking gets tired from constantly multitasking with technology. A vacation from computers and phones may have been just what the participants needed.

The research was published in the journal PLOS ONE on Dec. 12.