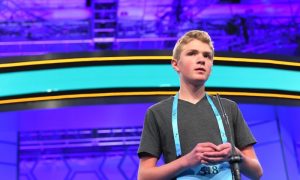 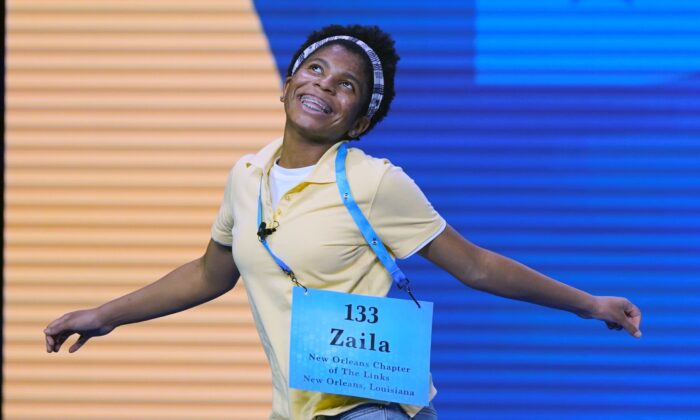 From bee to tiger?

University president William Tate tweeted the offer to 14-year-old Zaila, who lives in the New Orleans suburb of Harvey just 90 minutes down the road from Baton Rouge and became the first black American Spelling Bee champ on Thursday.

Tate has promised to put “scholarship first” since taking over as LSU’s president earlier this summer, but Zaila has plenty of athletic skills too. She holds three Guinness World Records for her basketball dribbling talent and wants to play in the WNBA.

Of course, Zaila could bring her talents to both Ogden Honors College and the Tigers’ women’s basketball program, which is hoping for improvement after missing the past two NCAA tournaments. The Tigers hired coach Kim Mulkey, a three-time national champion at Baylor, this summer.