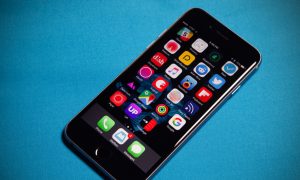 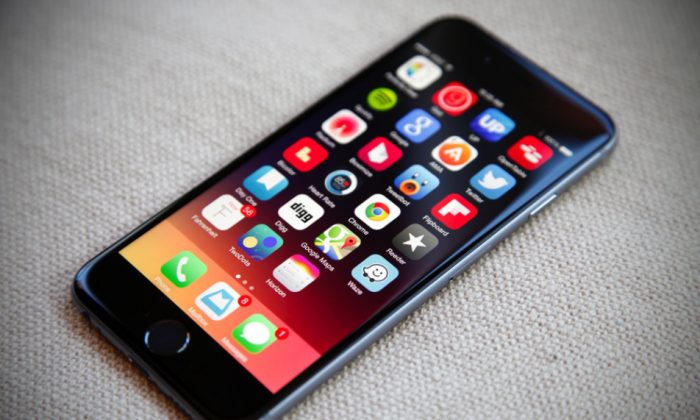 Speed up Your iPhone With This Hidden Trick

There are various reasons your iPhone might seem slow at times, especially the older models that are running newer versions of Apple’s iOS platform. The good news is that there are some things you can do to speed up your old handset, and we’ve covered plenty of tips in the past here on BGR. Now, we’ve found yet another hidden trick that can help you speed up your phone if it’s not notifying you of app updates or if it’s just too slow in general.

Developer Zachary Drayer recently explained the trick on Twitter, and it’s so weird that it’s unlikely most people know about it. I’ve been using iPhones for years, and I had no idea about this hidden App Store app trick.

It’s not clear exactly why Apple included this hidden trick, but apparently quickly tapping on any of the buttons at the bottom of the screen while in the App Store 10 times in a row will do wonders for your iPhone. Just make sure you press the same button 10 times.

The screen will go blank after you’ve performed this little trick, and the phone’s App Store cache will be reset. Apparently, the phone’s temporary storage is emptied after 10 taps on the same icon, and this wizardry works across several of Apple’s apps. According to the developer, the trick works in iTunes, iBooks, App Store and the Apple Watch app, but not in Podcasts, Music, Game Center, iMessage or Phone.

This article was originally published on BGR. Read the original article