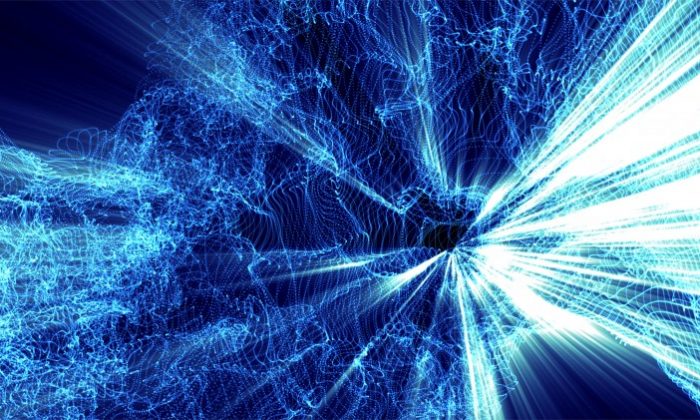 What will happen when matter passes through the speed of light itself remains a mystery (Jupiterimages/Photos.com)
Science

New research by Australian mathematicians has shown that Albert Einstein’s special theory of relativity can be extrapolated beyond the speed of light.

According to Einstein’s theory, nothing can travel faster than the speed of light, based on the relative velocity between two bodies (A and B).

However, the two new formulas can describe what happens at speeds greater than the speed of light by adding in a third body (C) whose velocity is observed by the other two. As the relative velocity between A and B increases, they will each perceive C’s velocity differently.

“As far as I’m aware this is the first natural logical extension of Einstein’s own theories,” study co-author James Hill at the University of Adelaide told ABC.

Yet all the formulas break down when the velocity is at the speed of light, meaning what happens to matter passing through this velocity remains unknown.

“All sorts of things could happen. Time and space could interchange.”

Before aircraft could fly through the sound barrier, Hill said people questioned if it could be done and what would happen, but it turned out that it just led to a big bang.

“I suspect going through the speed of light will be more interesting,” he concluded.

The research was published in the Proceedings of the Royal Society A on Oct. 3.