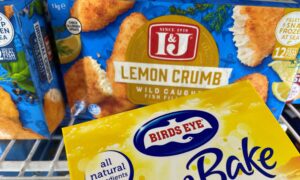 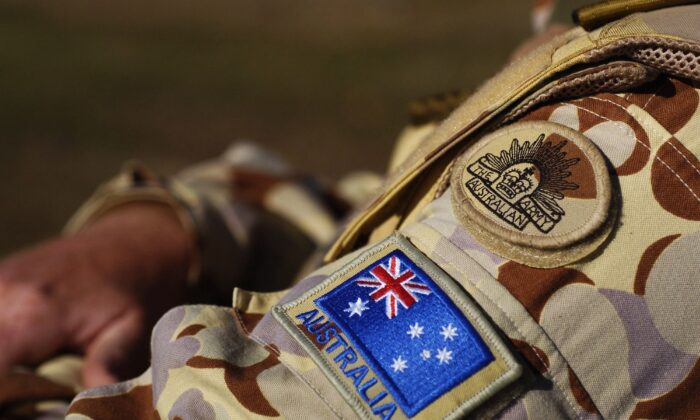 Given the gravity of the allegations—55 incidents which include the unlawful killings of non-combatants—Home Affairs Minister Peter Dutton said it was appropriate that a special investigator assess each case thoroughly.

“That will take I think a longer period of time than people probably expect,” Dutton told Nine’s Today Show on Friday. “But it needs to be gone through thoroughly, and we owe that to the soldiers, but we need to take the allegations very seriously.”

Dutton acknowledged that Australian soldiers are under “enormous strain and stress” but that they’re expected to adhere to a high standard.

The Liberal government have engaged with the opposition Labor Party and its shadow defence spokesperson Richard Marles on the issue.

Marles said that the investigation will be difficult but that it was a “really important process.”

That Australia is willing to hold its defence force personnel accountable for any alleged wrongdoing “does say a lot about our country,” Marles said.

A public version of a report by New South Wales judge Paul Brereton, who was investigating 55 incidents on behalf of the inspector-general of the Australian Defence Force (IGADF), will be released next week. Morrison has warned that it will contain “difficult and hard news.”

Morrison said that Brereton’s report covers conduct “over the course of what has been three Governments, over more than a decade.”

“Our responsibility is to ensure now that we deal with this in a way that accords with our Australian standards of justice that respects the rule of law,” Morrison said.

Veterans’ Affairs Minister Darren Chester told Sky News that “overwhelmingly the vast majority of men and women who serve in a uniform have done so with great distinction and should be proud of their service.”

But he said that Brereton’s report has revealed that a “small number of people” had questions to answer about serious allegations.

“It’s important we maintain our confidence and our pride and our respect for the men and women in uniform who keep us safe,” he said.

Chester said the process would take at least a couple of years; however, Australia Defence Association director Neil James said some of the investigations could take a decade.

The office of the special investigator will be stood up by January 2021 and look at criminal matters raised in the report, gather evidence and potentially refer briefs to the Commonwealth Director of Public Prosecutions.

It will be led by either a senior counsel or retired judge with experience in international law.

Investigators from the Australian Federal Police, state police experts and legal counsel will staff the office.