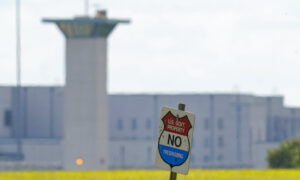 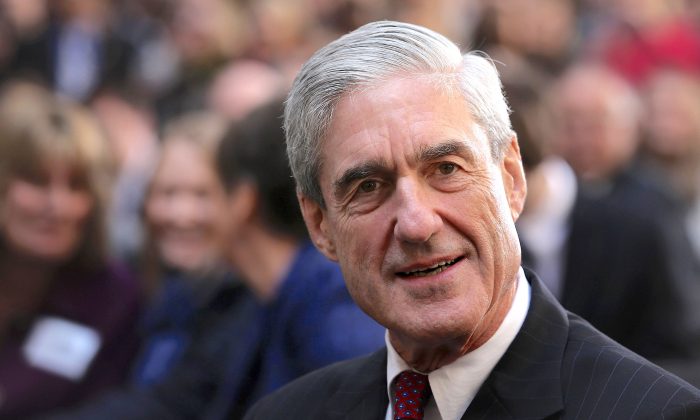 The office of special counsel Robert Mueller requested last week that the FBI investigate alleged offers to pay money to women who would accuse Mueller of misconduct.

“When we learned last week of allegations that women were offered money to make false claims about the Special Counsel, we immediately referred the matter to the FBI for investigation,” Peter Carr, the spokesman for the special counsel, said in a statement.

Mueller’s office called for a probe to address an email sent to New York Magazine reporter Yashar Ali by a woman who claims to have worked with Mueller at the Pillsbury Madison and Sutro law firm in 1974.

In the email, the woman alleges that a man acting on behalf of Jack Burkman offered to pay her up to $64,000 to “make accusations of sexual misconduct and workplace harassment against Robert Mueller.”

“Keep in mind this woman has been unreachable to every reporter I’ve spoken to,” Ali wrote in a follow-up message on Twitter.

Burkman, who describes himself as the host of a national TV and radio talk show, lobbyist, and conservative commentator, said that the claim against him is false.

“The left is trying to defend Mueller against sex assault allegations so they attack me in desperation. The establishment media knows that Mueller may go down over this—they want to deflect attention,” Burkman wrote on Twitter.

Mueller is currently investigating allegations of collusion between Trump campaign associates and Russia. He previously served as the head of the FBI.

Jane Mayer, a staff writer from The New Yorker who followed up on the emailed tip, said the claims seem to be “fishier than a tuna sandwich.”

“This started w/ a person claiming to be ‘Lorraine’ emailing that ‘she’ worked with Mueller at a law firm in 1974. The law firm she named, Pillsbury, says no Lorraine worked in its S.F. office with Mueller in the 1970’s,” Mayer wrote on Twitter.