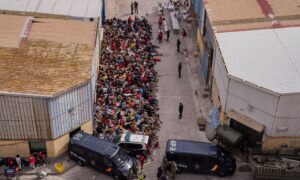 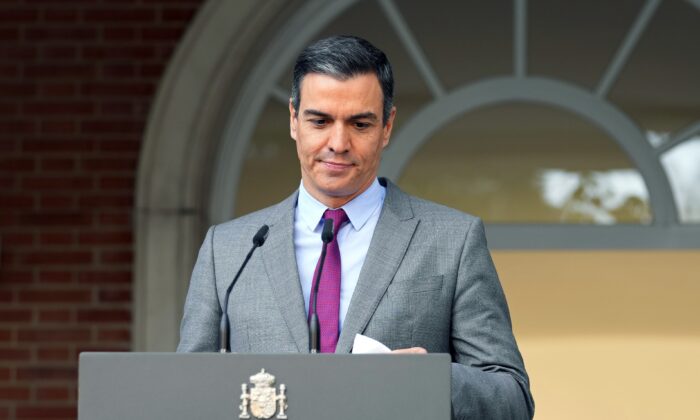 MADRID—Spain’s prime minister overhauled his Cabinet on Saturday, forming what he called “the government of the recovery” following the coronavirus pandemic.

Prime Minister Pedro Sanchez has led a minority coalition government formed by his Socialist Party and the United We Can party since January 2020.

He has managed to keep it afloat during the pandemic and pass a budget by securing key votes from opposition parties.

“Once we have got over the worst of the pandemic the new government has the objective of consolidating the economic recuperation and the growth in employment,” Sanchez said.

Sanchez left untouched the five ministers of United We Can and made all seven changes on the Socialist side of his Cabinet.

The biggest change was the exit of Carmen Calvo, the deputy prime minister.

Economy Minister Nadia Calviño was elevated to take her place.

Calvo leaves in the aftermath of a tug-of-war with Equality Minister Irene Montero, of United We Can, over the draft of a law that will allow gender self-determination.

José Albares will become the new foreign minister after leaving his post as ambassador to France.

Albares will replace Arancha González Laya, who was heavily criticized for the recent diplomatic spat with Morocco.

Juan Campo is out as minister of justice just weeks after Spain’s government pardoned nine instigators of the 2017 secession attempt by the northeastern region of Catalonia.

Judge Pilar Llop will leave the presidency of the Senate to take over for Campo.