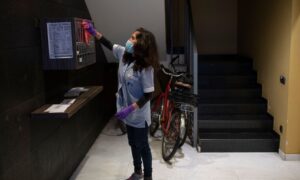 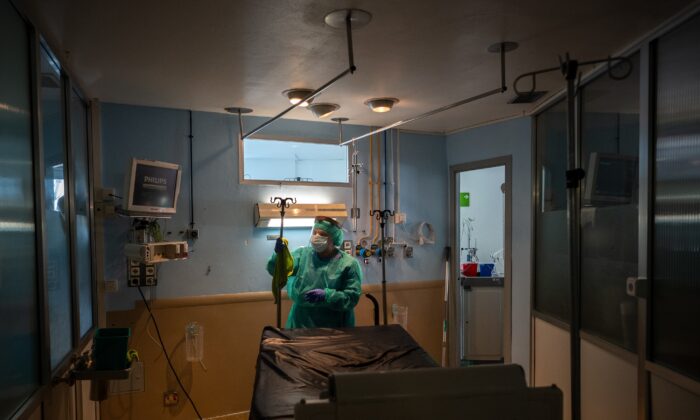 Deaths in Spain from the CCP virus eased again overnight as the curve flattened further, prompting officials to mull which strategies to deploy to start phasing out one of the world’s strictest lockdowns.

The toll was the lowest since March 24. The death rate stands at 4 percent after once hitting 27 percent.

The country also saw just 4,576 new cases and a net increase in active cases of 468 as 3,503 patients were discharged from hospitals, a condition the ministry is describing as “cured.”

Officials are discussing how to start moving out of the lockdown, which was announced in mid-March and requires people to largely stay at home. Spain’s Congress on Thursday approved an extension of the lockdown until April 26.

“Any step toward deescalation of such an intense lockdown must be done with extreme caution,” Deputy Prime Minister Pablo Iglesias told local TV channel TVE.

Prime Minister Pedro Sanchez has said the formal lockdown will probably continue into May, but some restrictions may soon be lifted to breathe life into a paralyzed economy.

Members of the Spanish Military Unit persisted their disinfection efforts in nursing facilities and public spaces across the country while patrolling streets in Seville and encouraging people to stay home.