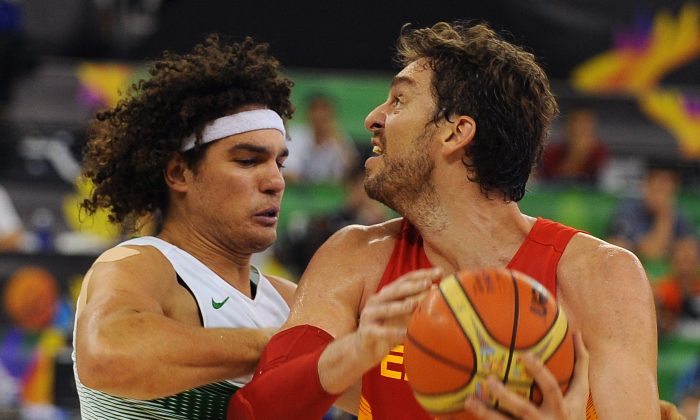 France and Spain are set to face off in the FIBA World Cup on Wednesday.

It will be broadcast on ESPN3.

The match should be one of the better ones of the group play, with Spain 3-0 so far and France 2-1.

Spain has dominated its opponents so far, including Brazil, which surprised many. Spain beat Brazil 82-63 after destroying the weaker teams of Iran and Egypt.

France should be able to keep up with Spain but are missing key playmaker Tony Parker, which won’t help matters. NBA stars Boris Diaw and Nicolas Batum are still on the team to lead the charge.

France notably, though, did lose to Brazil in the opener 65-63, though that doesn’t necessarily mean that the team can’t beat Spain.

Spain is led by the Gasol brothers, Serge Ibaka, and Ricky Rubio.

The last day of group play will be on Thursday. Spain will play Serbia and France will play Iran.

A rest day is slated for Friday while knockout play begins on Saturday, September 6.