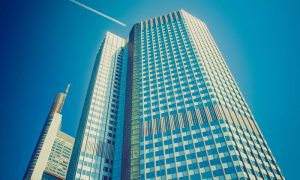 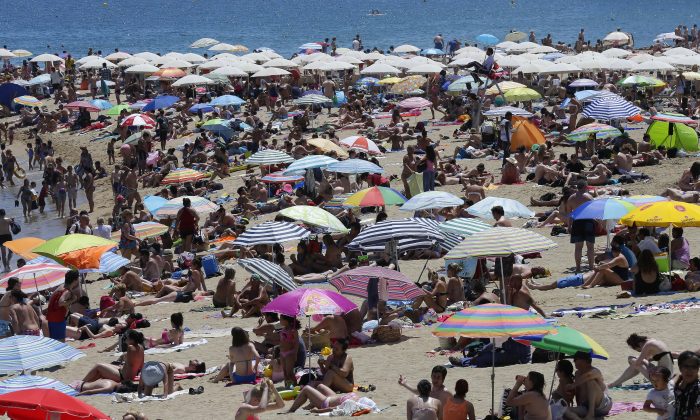 LISBON, Portugal—Spain and Portugal both issued weather alerts Monday, advising residents to take extra care as scorching temperatures were forecast to soar up to 44 degrees Celsius (111.2 Fahrenheit) in some southern areas.

The Iberian Peninsula was sweltering in a heat wave brought on by a mass of hot air flowing north from Africa to Europe in recent days.

With the temperature in Cordoba expected to hit 44 degrees Celsius on Monday, Spanish authorities placed the southern city on alert due to “extreme risks” from the heat. Seville and Toledo were forecast to record temperatures of 42 degrees Celsius (107.6 Fahrenheit).

Since temperatures in southern Portugal were predicted to exceed 40 degrees Celsius (104 Fahrenheit), the country’s General Directorate for Health recommended staying out of the sun between 11 a.m. and 5 p.m. Authorities also warned of a high risk of forest fires in wooded areas of central and northern Portugal.

Official statistics show that after an uncommonly dry winter and spring, almost 54 percent of the Portuguese mainland was enduring extreme or severe drought at the end of May. With little rainfall in June, that percentage is expected to rise.