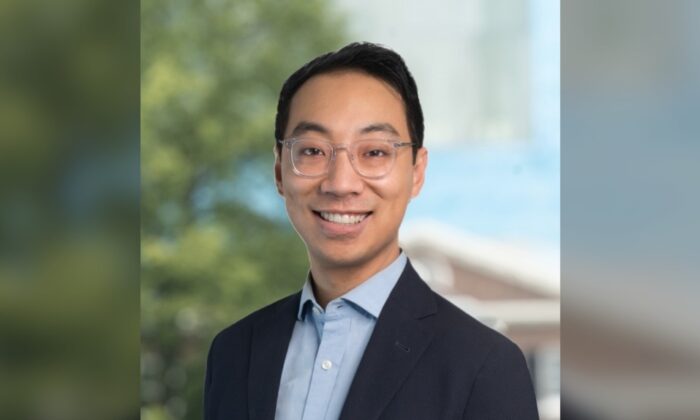 TORONTO—The newly elected member of Parliament for a downtown Toronto riding says he will sit as an independent.

Kevin Vuong says he will not step down as Spadina-Fort York’s representative in the House of Commons despite controversy surrounding his election.

He made the announcement in a tweet Saturday night.

The federal party made the decision after the Toronto Star reported there had been a sexual assault charge laid against him in 2019, which was later dropped.

Thousands of people had already voted by mail or in advance polls in the riding and it was too late to remove Vuong’s name or party affiliation from the ballots that were cast Monday.

He managed to win with about 39 percent of the vote.

Vuong issued a brief statement via Twitter on Saturday night saying “after taking time to reflect on recent events, I want to apologize for the lack of disclosure.”