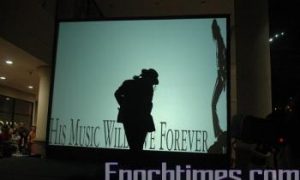 A privately owned rocket’s launch was delayed on Saturday after a computer detected a problem with one of its engines, it was reported.

Space Exploration Technologies, or SpaceX, is attempting to send the first privately owned rocket to the International Space Station, launching from the Cape Canaveral Air Force Station in Florida.

Technicians with SpaceX told Florida Today that its rocket came within only seconds of launching before the computer detected an issue.

“If things look good, we will be ready to attempt to launch on Tuesday,” SpaceX spokesperson Kirstin Grantham was quoted as saying.

SpaceX insisted that it is not a failure. “It would be a failure if were to have lifted off with an engine trending in this direction,” company president Gwynne Shotwell said.

NASA is working with SpaceX as it attempts to make the landmark launch that could deliver cargo to the space station.