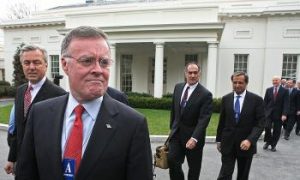 Bank of America CEO Steps Down Under Pressure
0 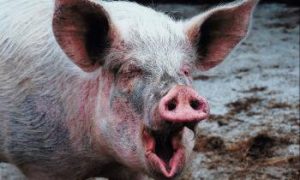 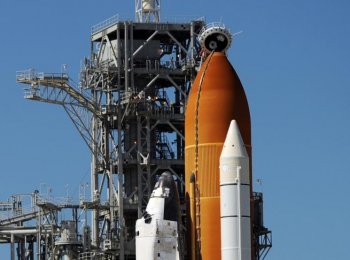 By Alex Johnston
Print
Space shuttle Discovery is slated to make its final flight next month, according to AFP and other reports on Tuesday.

NASA said its technicians were able to solve the shuttle’s woes that delayed the final launch for more than two months. The shuttle’s fuel tank was cracked, and scientists believe they know why, according to the news agency.

The launch date for the shuttle is now set for Feb. 24.

A similar problem may have befallen a fuel tank on the space shuttle Atlantis in May. However, the mission did not have any problems.

"It is likely that we flew ET-136 with some of these cracks," NASA Shuttle Manager John Shannon said, according to AFP, adding that the problem is “low risk” yet “hard to quantify.”

Shannon said he wanted to bring the Discovery back to “a hundred percent” working order, CBS News reported.

Technicians will install a modification to the stringers on the shuttle to solve the problem.

"It's been two months of very vigorous activity, it took a lot of investigation to piece the different components of how this could be happening together, but I'm very confident we've finally got this figured out, and we have a fix that's easy to implement and will be 100 percent effective,” Shannon said, according to CBS.

Endeavour Commander Mark Kelly has not been confirmed to fly the mission. Kelly is married to Rep. Gabrielle Giffords, who was shot in the head on Saturday in Arizona.