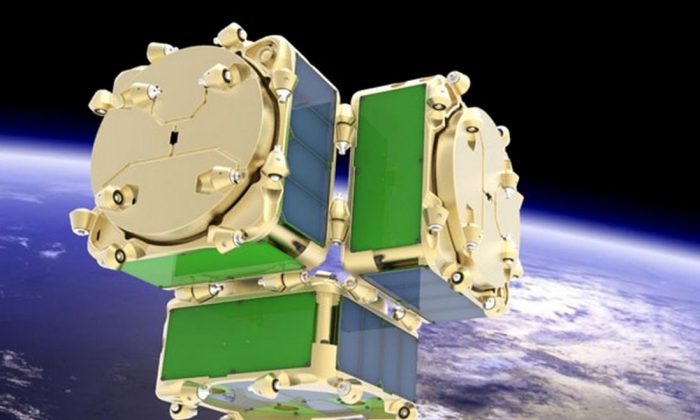 Small 15-pound satellites will be launched into orbit by DARPA and its partners. Ultimately, researchers want to use the small devices to cannibalize unused satellites in orbit.

The satellites–called “satlets”–are being made by space technology company NovaWurks, which will work in tandem with the Defense Department’s DARPA.

The project will also be part of DARPA’s Phoenix program, which seeks to revive old satellites by mining them for parts and making new satellites. It was started in 2012.

The spacecraft set to be launched is called eXCITe, which “would ride to low Earth orbit on Spaceflight’s SHERPA in-space transportation platform, which is scheduled for launch along with roughly 1,200kg (2645 lbs) of other small satellite rideshare customers in Q3 2015,” reads a press release.

DARPA wants the satlets to seek out unused or disabled satellites in orbit to cannibalize them for pars, according to NBC.

As of now, DARPA wants to see if the satellites can work in space.

Curt Blake, the president of Spaceflight, said in a statement that “DARPA’s Phoenix program is a near perfect fit with SHERPA’s capabilities, which will open up additional access to space on commercial launch vehicles, as well as acting as an enabler for future missions to unique orbits.”

He added, “This is an exciting time for new business models and concepts in the satellite industry, and we are thrilled to be working with a cutting-edge technology trailblazer like NovaWurks.”