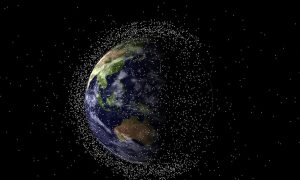 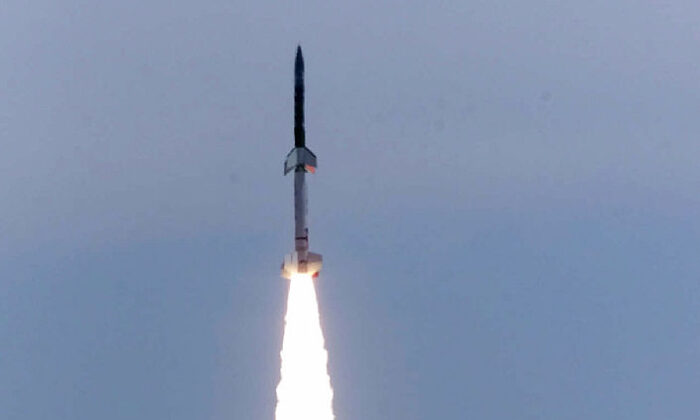 South Australia’s outback is set to make history as the landing pad for a Japanese space capsule containing samples from a 4.5 billion-year-old asteroid.

A sample return capsule from the Hayabusa2 spacecraft will touch down on December 6 in the Woomera prohibited area, about six hours north of Adelaide.

It is carrying what will be the first ever sub-surface asteroid samples returned to Earth.

The spacecraft first landed on the Ryugu asteroid, more than 300 million kilometres from Earth, in February last year.

It will return to orbit after depositing the capsule in a joint retrieval mission between Japan Aerospace Exploration Agency, the Australian Space Agency and the Department of Defence.

Scientists believe the samples may provide clues about the origins of life.

Asteroids are believed to have formed at the dawn of the solar system and Ryugu may contain organic matter that may have contributed to life on Earth.

The Woomera prohibited area is currently used as a Defence test site.

It has had a connection to space exploration since the 1950s and hosted Australia’s first satellite launch in 1967.

At its peak, Woomera had the world’s second highest number of rocket launches after NASA’s facilities at Cape Canaveral in Florida.

The Australian Space Agency is also based in Adelaide.