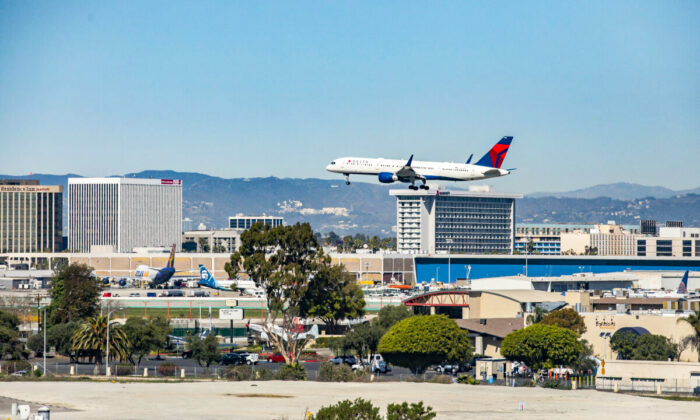 The cancellations are blamed largely on staffing shortages experienced by the airlines.

As of midday, the tracking site FlightAware.com listed seven canceled flights out of LAX, along with eight inbound flights being scrubbed. More than 50 departing flights were delayed, along with more than 80 incoming trips.

John Wayne Airport in Orange County had no cancellations, but had 21 flights delayed, according to FlightAware. Hollywood Burbank Airport had two cancellations and seven delays, while Long Beach had five delays.