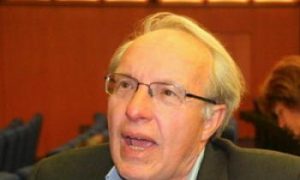 Dancers Full of Devotion and Discipline
0 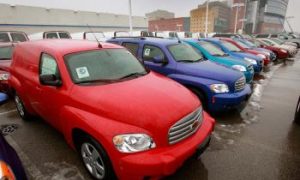 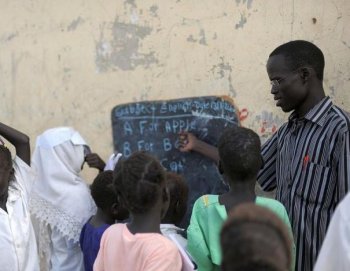 Students take part in an English class at a government school in Bentiu on November 13, 2011. (Roberto Schmidt/AFP/Getty Images)
Africa

By Marco t'Hoen
Print
Whether or not southern Sudan chose independence in the recent referendum, officials say much work will need to be done in the region.

As votes cast over the past five days began to be counted, the U.N. monitoring panel lauded the process, saying it was “well organized and enabled the people of the region to express their will freely.”

Experts say that the 150,000 southern Sudanese who have returned to the region may put an extra burden on its resources, but might also bring some relief. They hope that skilled and knowledgeable Sudanese living overseas will also return, according to Voice of America (VOA).

The region needs money for the construction of an efficient administration, basic government services, and infrastructure, according to experts quoted by VOA.

In addition, the tens of thousands of lifelong soldiers to be disarmed need to develop skills.

The head of the United Nations in southern Sudan, David Gressly, said that in order to live up to the expectations of the people who have suffered for many years, the government needs to be very transparent in dealing with corruption.

The U.N. stated on Sunday that in the time ahead, the safety of the people needs to be assured and called on all sides to do their part.